Dozens of Australian writers and journalists are calling for the Kurdish refugee Behrouz Boochani to be released from detention on Manus Island. 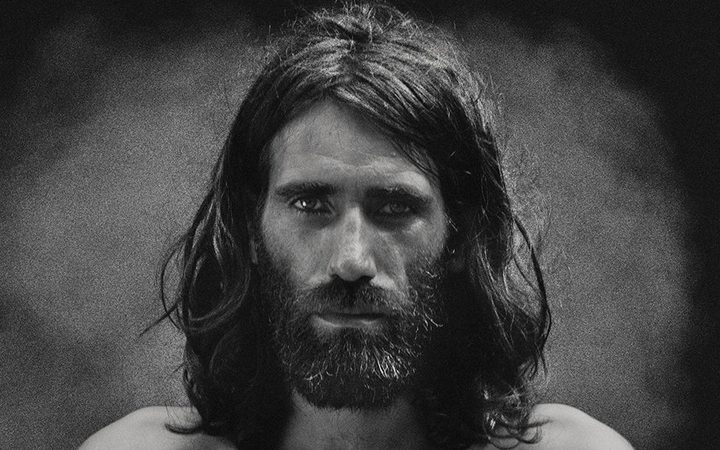 Mr Boochani has been detained by Australia since 2013 after fleeing Iran, and has since become an acclaimed author and speaker.

A separate petition calling for his release had attracted more than 1300 signatures as of Wednesday.

But in a tweet, Mr Boochani said that rather than calling for his freedom, he would prefer his supporters demand freedom for all the refugees Australia has incarcerated on Manus and Nauru.

About a thousand people remain in detention on the two islands.

Since last night that Australian Story was broadcasted, many supporters been calling for my freedom. While I truly appreciate the support, I’d like to ask everyone to demand for the freedom of all the people incarcerated on Manus & Nauru, and put an end to this barbaric policy.