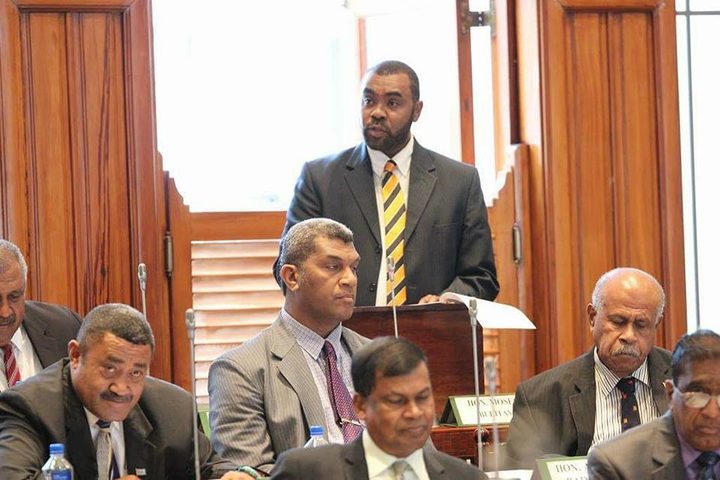 A sedition case against an opposition member of Fiji's parliament and a businessman has been thrown out.

Sodelpa MP Mosese Bulitavu and businessman Jagath Karunaratne were last year convicted on one count each of sedition.

The High Court last year upheld an appeal by the pair, and a retrial was ordered.

In court today, the public prosecutions office said it was abandoning the case, and it has now been dismissed.

The pair were accused of spraypainting messages around Nausori and Suva, allegedly to incite dissatisfaction against the government.