As Solomon Islanders go to the polls today, the police commissioner has called for an election the country can be proud of.

Polls open at 7am in Solomon Islands for the National General Election. 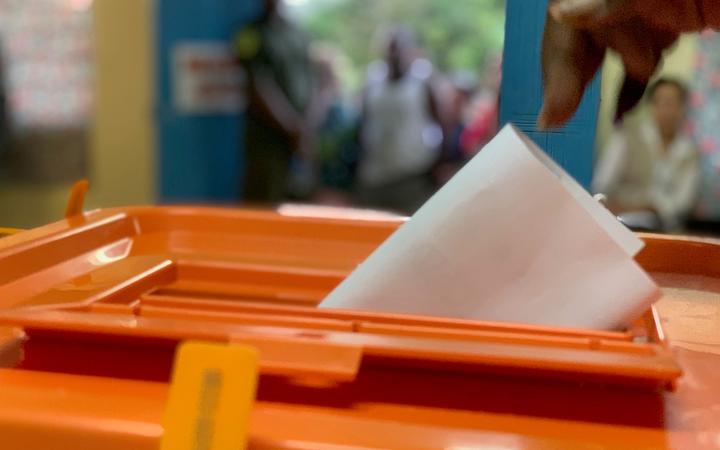 There are 333 candidates contesting 50 seats in parliament and over 350,000 registered voters.

The Electoral Commission said everything was in place for the ballot but it said voters should make sure they attended the correct polling stations.

"Ask yourself the question about how much is your vote and your voice worth and stand up for that," Mr Varley said.

"The second thing is - let's have a safe and peaceful evening and polling day.

"It's an alcohol free zone, a campaign free zone, let's make it a violence free zone and a good turn out for the polls that makes this nation proud for the future."

Unlike previous elections, ballot boxes would be transported to provincial capitals for counting, Mr Varley said.