One of two inmates in Samoa, who escaped from Tafaigata prison for more than a month, has admitted to burglary, theft and robbing a shop at Moamoa village while armed with a machete. 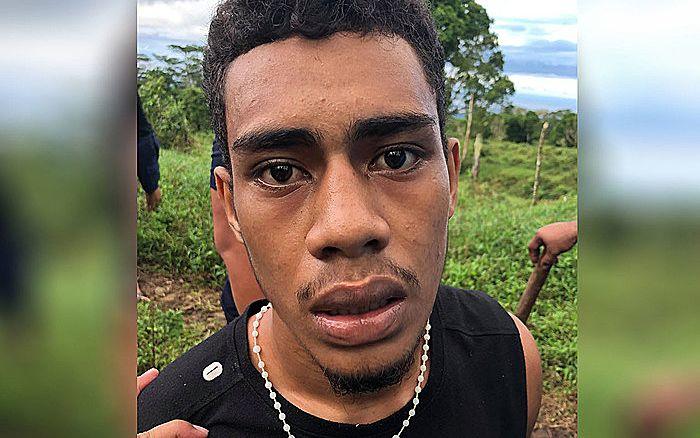 The prisoner, Aniseko Vaelei, was handcuffed when he appeared before the chief justice on Monday.

He admitted to eight charges including one of escape from prison.

But he denied eight other charges which relate to the aggravated robbery of a supermarket at Vailoa Faleata village in which a Chinese woman was allegedly assaulted.

Aniseko, who was captured at Tapatapao in early March, will stand trial in September on the latest charges.

Meanwhile, the other escaped prisoner, Pati Chong Nee, who is also alleged to have been involved in committing the same offences has now been on the run for ten weeks.