Solomon Islands is looking at expanding trade with Indonesia, including ports in Papua. 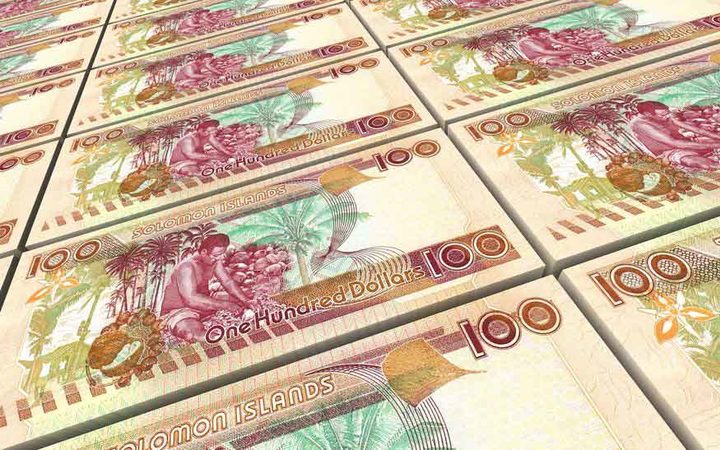 "Some of the ports we are looking at is basically having direct links to some of the provinces that are closer to the Pacific."

At the inaugural Indonesia South Pacific Forum in Jakarta, Fiji and Papua New Guinea started negotiations with Indonesia on a preferential trade deal.

The Solomon Islands exported $US785,000 worth of good to Indonesia in 2017, mostly in animal feed, according to the latest available figures from the Observatory of Economic Complexity.

Imports from Indonesia totalled $US27.8 million.