Samoa Airways has cancelled eight flights this week as it scrambles to finalise lease arrangements on a replacement Boeing 737-800 Next Generation plane to fly between Apia, Auckland, Brisbane and Sydney. 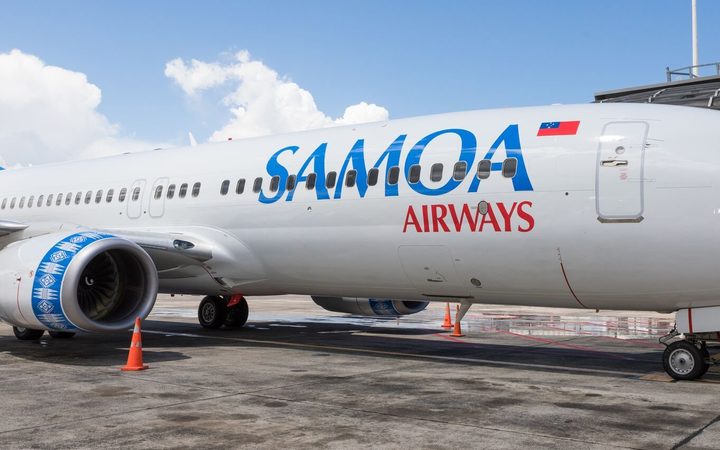 The airline said its current lease had been in existence since 2017 but could not be extended.

It said the world-wide grounding of the MAX 8 aircraft has led to a huge shortage of narrow body aircraft as different airlines compete to consolidate their schedules using existing fleets and short term leases from other operators.

The airline said it was working closely with aviation authorities to secure approval for the replacement 737-800NG plane.

Flights affected include those scheduled for Tuesday, Wednesday and Thursday this week.

It said safety is of paramount importance and anticipates safety and regulatory papers for the replacement aircraft will come through before the second week of April.

Until then customers are being re-routed to other airlines.