Samoa's government has expressed safety concerns around the Boeing 737 Max 9 aircraft ahead of the national airline receiving the plane. 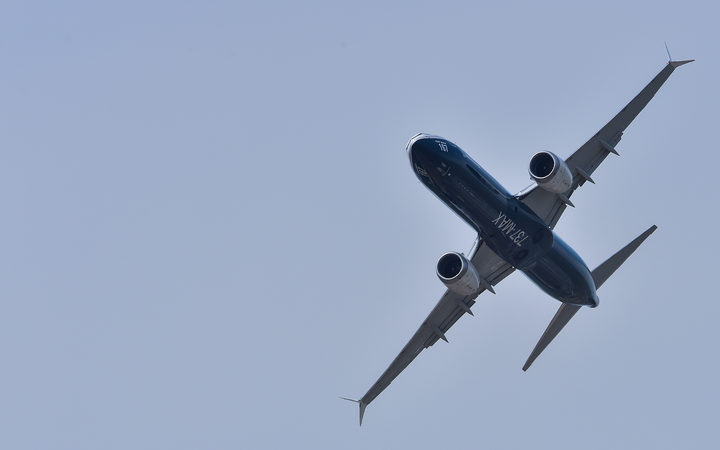 Samoa Airways is scheduled to take deliver of the Max 9 in April.

However, the Minister of Public Enterprises Lautafi Selafi Purcell has told Newsline Samoa that they cannot afford to do that now.

His statement came after the weekend crash of an Ethiopian Airlines Max 8 which resulted in the deaths of 157 people.

Five months earlier a Lions Air Max 8 also crashed, killing all on board.

Lautafi has shared his safety worries about the new aircraft with Samoa Airways.

European authorities have suspended flights involving both the Max 8 and Max 9 planes.

Lautafi said the Max 8 and 9 models are too close for comfort and the government wants a firm assurance from Boeing that the aircraft is safe.

The Minister said he would prefer to wait for investigation results to come out of the latest crash before Samoa takes delivery but he is unsure whether that is possible.

He said the national carrier is already looking at contingency plans.

One option is to extend the lease on the 737-800 aircraft from Alitalia Arline currently used. 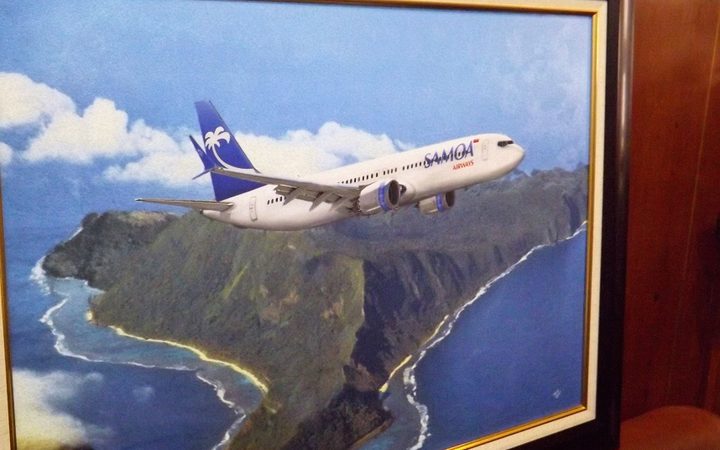