Moves by Australia to divert aid funds into an infrastructure bank as part of its 'Pacific step up' to counter Chinese influence are being questioned in a new report. 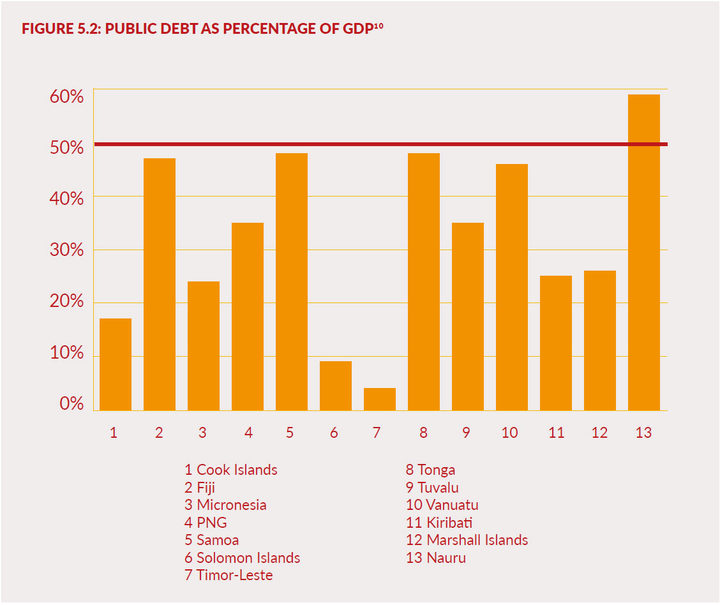 Australia's parliament is considering legislation to push through the two billion dollar financing facility but observers say the ideas of encouraging deeper debt from Pacific nations, the top down approach, and a lack of transparency are ringing alarm bells.

Jubilee Australia promotes economic justice in the Asia Pacific region and its director, Luke Fletcher, wrote the report, called Enter the Dragon: Australia, China and the New Pacific Development Agenda, which was jointly researched with Caritas and the University of New South Wales.

He said the premise of the move were questionable.

"There are a lot of other very important development needs in the Pacific that don't have anything to do with infrastructure.

"So just sort of taking what may end up being forty percent out of the Pacific aid programme and dumping it into infrastructure and giving it in loans, it's a very, very strange, from a development point of view. It's a very strange decision."

Dr Fletcher said there have been no public hearings, little debate and no consultation with Pacific nations or groups like the Pacific Islands Forum.

He believed the idea should go on hold until after Australian general elections.