The electoral roll for New Caledonia's provincial elections will be made available at the town halls from Friday.

The provincial roll is restricted to those who arrived and registered as voters in New Caledonia before 1998.

The French High Commission said people who think they should be enrolled but whose names are missing have until 8th April to lodge a challenge in court.

Several groups and parties have unsuccessfully lobbied for the constitutionally enshrined restrictions to be eased to allow the estimated 40,000 later arrivals to vote.

The elections on 12th May will choose three provincial assemblies out of which a 54-member Congress will be formed.

It is all but certain that the new Congress will exercise its right to call for another referendum on independence from France. 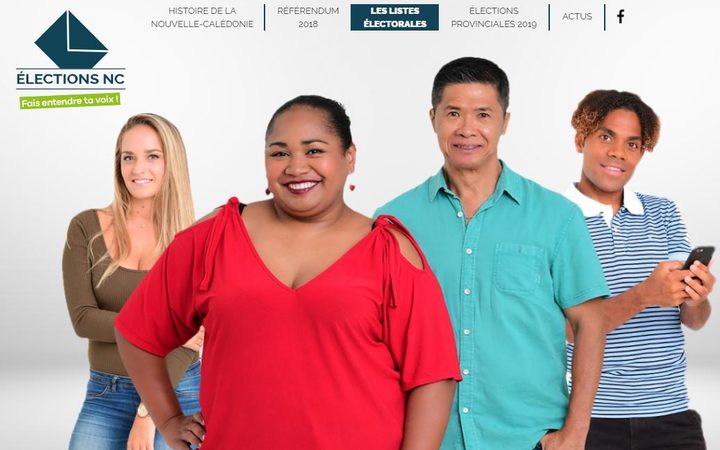