A tourist from the cruise ship that was in port Saturday, the Celebrity Solstice, died while swimming at Two Dollar Beach in America Samoa. 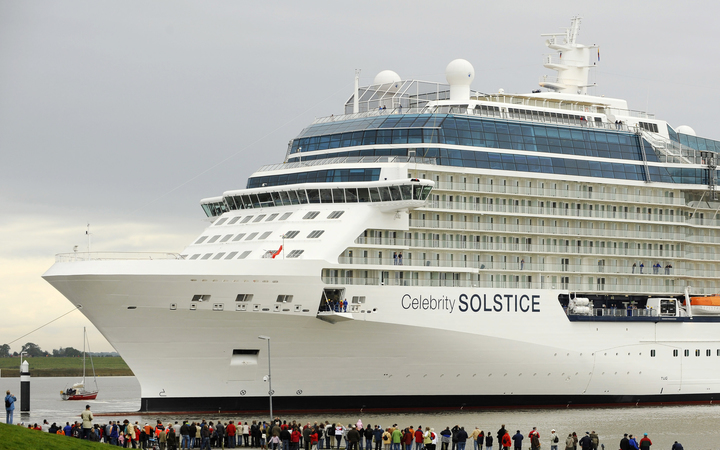 It's believed that he died from natural causes.

The man, who was travelling with his wife, was 78 years old.

The couple's children are understood to be travelling from New Zealand to make arrangements to take him home.