Scientists trying to develop crops more resilient to climate change say they're increasingly in a race against time. 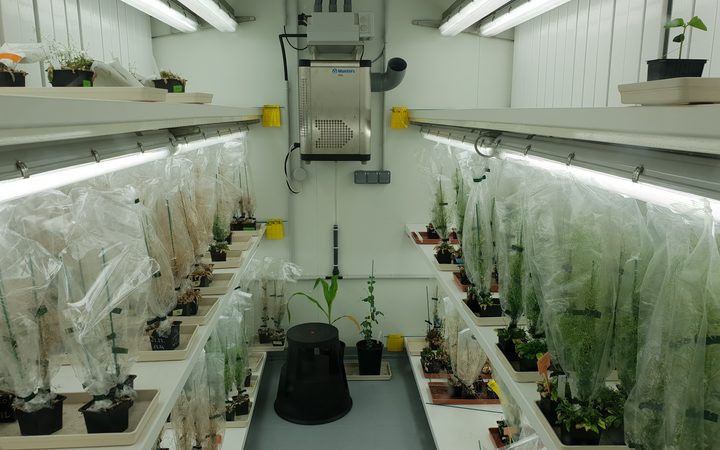 Breeding plants with more resilient genes - such as, a greater tolerance of saltwater, resilience to drought, or greater yields - has been long touted as a saviour as climate change intensified.

Olivier Panaud, from the University of Perpignan, works mostly with rice crops, but has also been experimenting with crops in tropical areas like the Pacific.

But as climate change intensifies, Dr Panaud said it's becoming a race against time.

"Environmental change is so brutal and so fast that in the same cropping season, a field can face a lot of temperature changes or water fall. Whereas the modern varieties, until now, until the end of the 20th century were always growing in the most favourable conditions. So this is not going to happen." 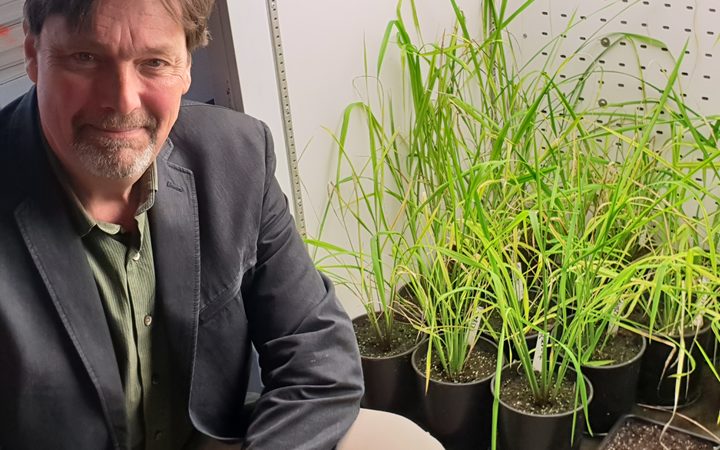