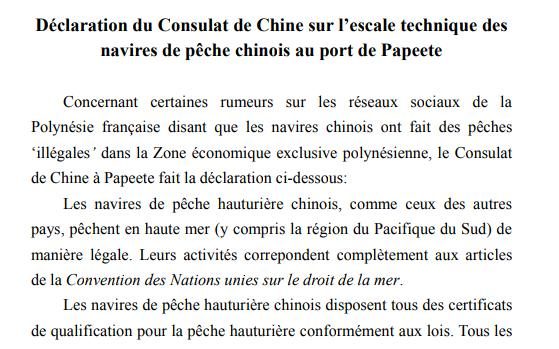 It issued a statement saying Chinese boats comply with UN rules and stop in Papeete to maintain their vessels and to stock up to return to international waters.

On social media there are claims that there has been poaching and an online petition signed by almost 9000 people in five days calls on the French Polynesian government to ban Chinese tuna fishing boats from the territory's waters.

The controversy comes as a Chinese company Tahiti Nui Ocean Foods is expected to build the Pacific's largest fish farm on Hao atoll.

In 2015, when the company first sought approval for the project, people were told that once finished the site should be able to employ about 10,000 people.

However, the project has since been modified and delayed. 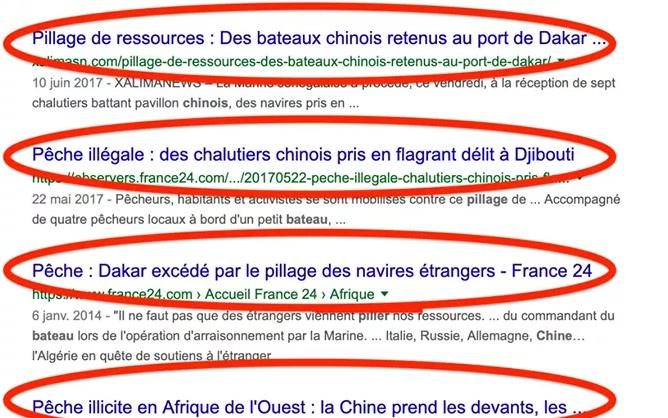