A Swiss financial watchdog has contacted the Zurich-based investment bank UBS about a controversial loan to Papua New Guinea's government. 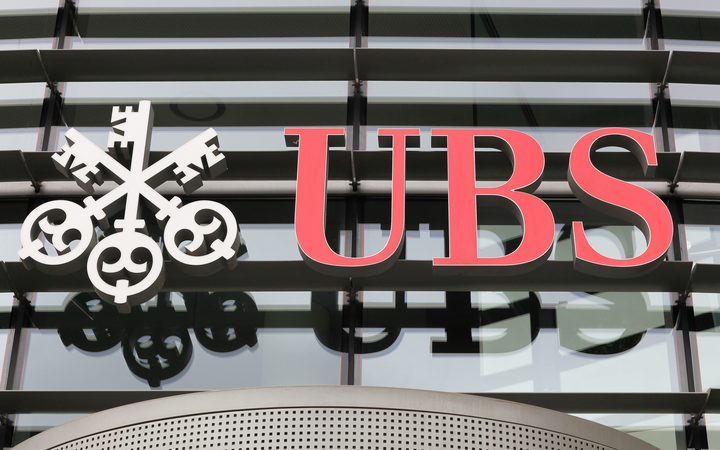 The Peter O'Neill-led government in 2014 took out an US$850 million-dollar loan from UBS purportedly to buy a stake in oil and gas producer Oil Search.

However, it prompted a probe by PNG's Ombudsman Commission over whether the government had breached administrative procedures over the loan.

Mr O'Neill was also referred to a Leadership Tribunal by the Public Prosecutor over the matter.

Reuters reports the Swiss Financial Market Supervisory Authority saying it was aware of the transaction and has now made contact with the bank about it.

The Authority declined to go into further detail about a transaction that has drawn critical comments in Swiss media.