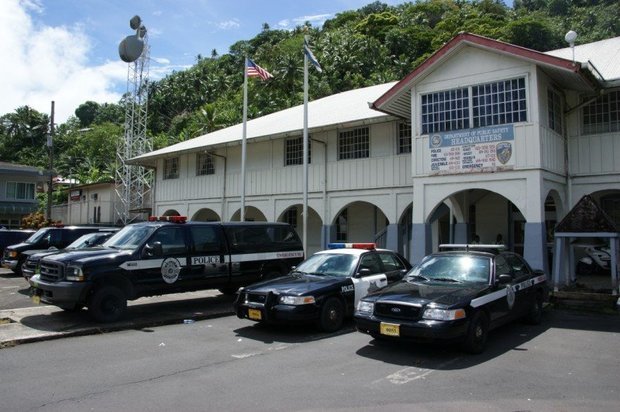 A man in American Samoa has been found guilty of shooting at a police vehicle at the Tony Solaita Baseball Field in December 2017.

Samoa News reports that a six-member jury of the High Court handed down a unanimous decision for Thomas Siaumau, who was found guilty of seven counts including unlawful possession of a prohibited weapon and unlawful use of a weapon.

The court had earlier dismissed the most serious of the charges, which was first degree attempted murder.

Siaumau remains jailed without bail since his arrest in January 2018.