An academy promoting the languages of Wallis and Futuna has been officially opened by the visiting French overseas minister Annick Girardin. 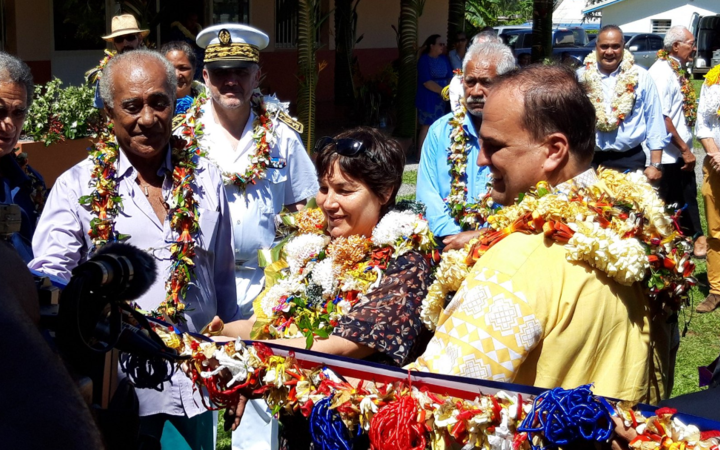 The academy, which will be run by Malia Laufoa'ulu, is tasked with modernising the language and adopting new words.

It also hopes to contribute to teaching the local Polynesian languages in schools.

It plans to offer language courses by correspondence and in conjunction with the University of New Caledonia, create a diploma in vernacular languages.

The minister said efforts have to be made to maintain Wallisian and Futunian as living languages for all generations.

France only recognises French as the official language of its territories.