The French overseas minister Annick Girardin has begun a five-day visit to Wallis and Futuna - reportedly the longest stay in the territory of any French minister. 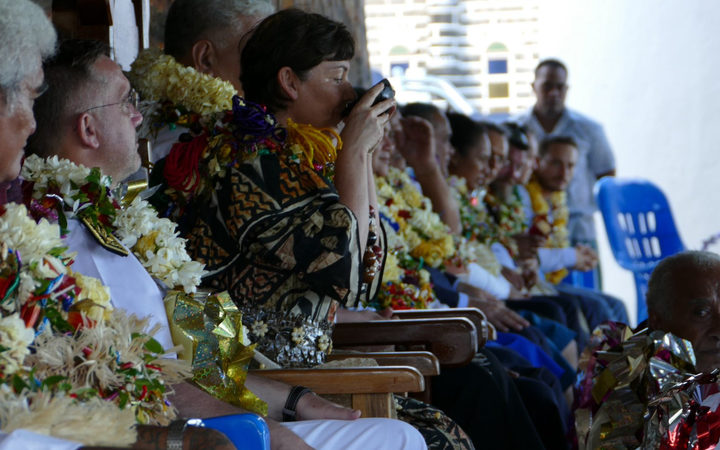 She was given a large welcome by political and customary leaders as well as school children when she arrived from French Polynesia.

Ms Girardin has met the king of Wallis and is due to spend one day on Futuna which has two kingdoms recognised by the French republic.

She has promised to assist in efforts to combat climate change, with local leaders hoping to secure funding for the upgrade of infrastructure.