Fiji's President has told the people of Rotuma that no Fijian will be left behind by the country's socio-economic policies. 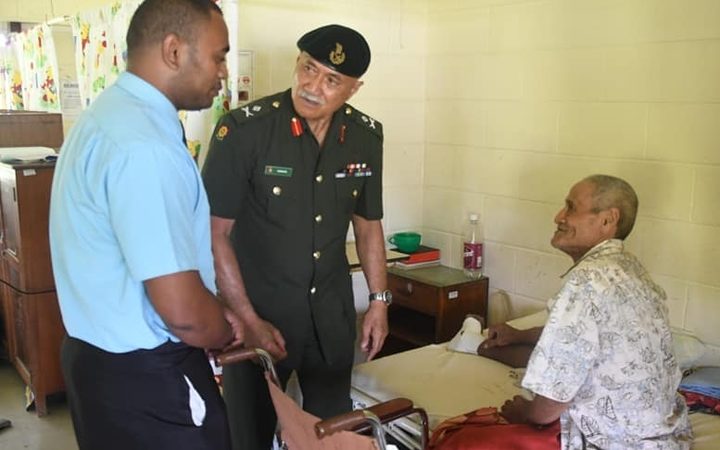 Jioji Konrote, who is touring the Fijian island, said the government had inclusive development strategies.

He said he was impressed with development work on the island.

The president visited government facilities and toured the hospital, which is under construction.

Patients are being billeted at the island's council building while the building work is done.

"I would like to say how pleased I am to fly all the way from Nadi within an hour and a half to touch down at the newly-renovated Rotuma Airport. For those of us who are familiar with the sea voyage, the journey to Rotuma could be a daunting task," Mr Konrote said.

"It's through your hard work and commitment that all these developments are happening."