There are now fewer birds on Saipan and Tinian after Super Typhoon Yutu destroyed most of their nests in October. 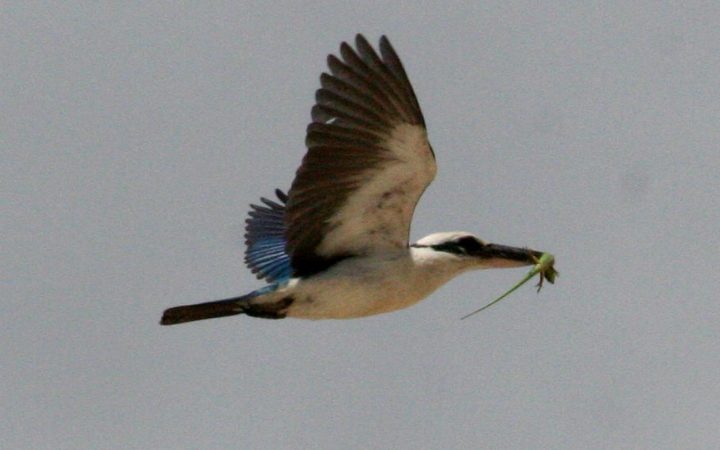 The Northern Marianas Division of Fish and Wildlife said it expected a massive drop in the number of forest birds in its upcoming commonwealth bird survey.

The division said following the decimation of their habitats, some bird groups had relocated and many birds had died

It said the species expected to be most affected include golden white-eye, Mariana kingfisher, rufous fantail and honeyeaters.