The US federal government has increased its contribution to the repair bill in the Northern Marianas following last year's devastating Super Typhoon Yutu. 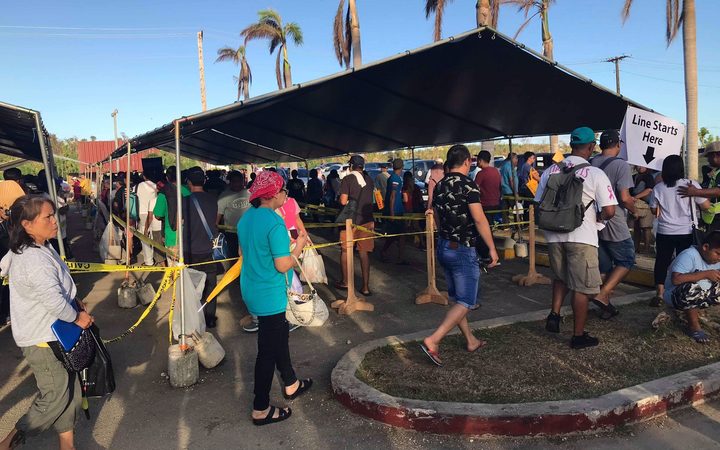 After approval from President Donald Trump, the government will now shoulder 90 per cent of the costs, up from 75 per cent.

The funding will go towards debris removal and emergency protective measures.

Yutu struck Saipan and Tinian in October, destroying more than 3000 homes and shuttering power in parts of the islands for months.