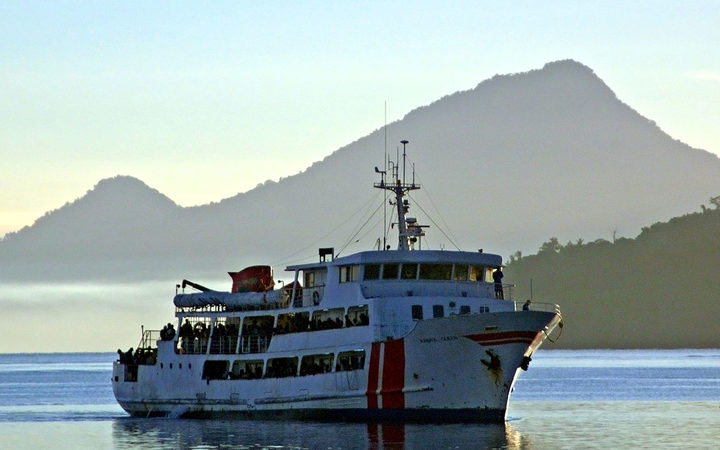 The Rabaul Queen inter-island ferry sank seven years ago with an official death toll of 172 although many believe this figure to be higher.

After the ship owner and captain were cleared of manslaughter charges in 2017, the public prosecutor discontinued proceedings.

However, PNG's Justice Minister and Attorney General said the public solicitor last week commenced civil negligence proceedings for which they are calling on survivors and victims' families to come forward.

Davis Steven said he's also seeking to have the criminal prosecution against the shipping company and captain reopened.