New Zealand Defence Force aircraft are spending hundreds of expensive hours every year looking for missing fishing boats and ferries in the Pacific. 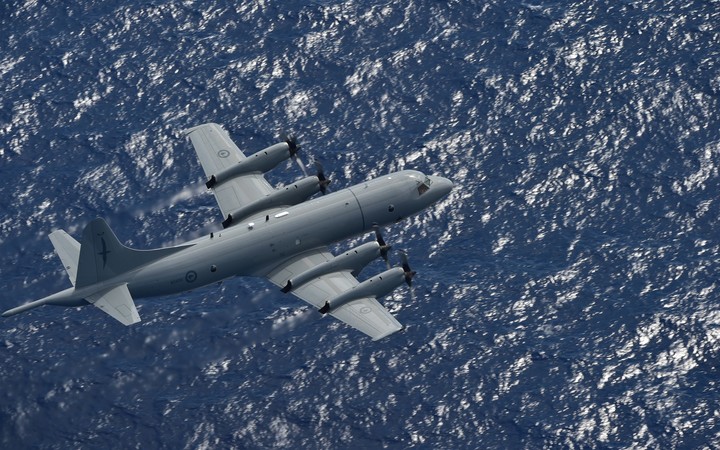 While there are moves afoot to improve maritime safety in the region, some say it's time for a total rethink on where aid money is going.

Latest annual figures from the defence force for 2015 to 2016 show New Zealand defence planes spent over 200 hours scouring the vast Pacific Ocean for small fishing boats and other vessels.

In those twelve months they were called on to help in fourteen search and rescues.

Often boats are found and people reunited with family but not so in January when the MV Butiraoi was reported missing six days after it was due.

More than eighty people died in the disaster.

Maritime transport specialist Julian Joy said if just one person on board had had an electronic locator beacon the disaster might not have happened.

He always travelled with one in the region, Mr Joy said. 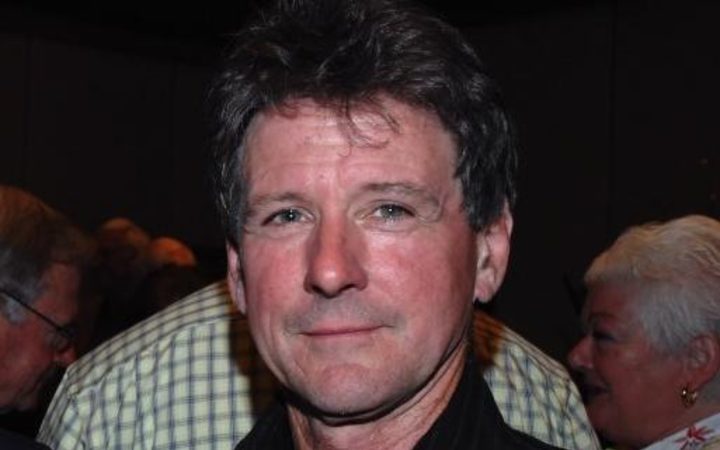 "Because I knew that the ships that I went on, they were out of survey, they were in quite poor condition from our standards. And I wanted to be sure that if something did go wrong at least I could set off a beacon. That's just common sense with the technology available these days."

A year after the 2009 Princess Ashika sinking in Tonga, the region started up the Pacific Islands Domestic Ship Safety Programme.

An expert in maritime safety from the Pacific Community, Omirete Tabureka, said the system helped ensure a ship had all the necessary safety tools.

"Radio, safety, life-jackets, boats, life-bouys... whatever is required to be carried on that type of ship. These will be reflected in the safety manual: the policy, all the procedures, what equipment they should have on board the ship. This safety manual will be reviewed by the maritime administration." 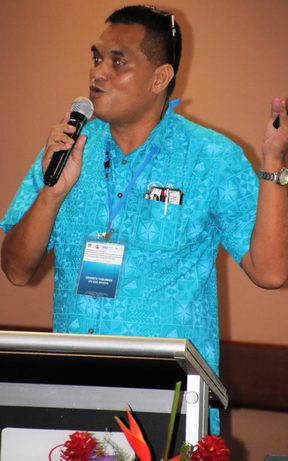 But the system is apparently not fail-safe.

The MV Butiraoi was last inspected in 2010 and was due for a safety audit last year, Mr Tabureka said.

"All I know is that they don't have the SOP, the Safe Operational Plan, because we were supposed to audit that ship also last year but we couldn't because they hadn't implemented the SOP. That's all I know, I don't know about what happened next."

The Butiraoi sinking is the second major ferry disaster in the region since the safety programme began.

While it had a satellite tracking system, its crew members were later found to be unqualified sailors.

The ferry was also overloaded.

"While we got off to a slow start, it was hard to get good engagement but now I think we are making real progress. Both with the regulators but also with the communities and the fishermen that we're working with."

Different agencies and governments were working to agree a set of standards to adopt across the region, Mr Weinstein said, but a change of culture was also needed.

New Zealand was equipping Pacific fishers with electronic locator beacons and concluding a trial in Niue and Kiribati, he said.

The locator beacon programme would next to be rolled out in the Cook Islands, Tokelau, Tonga and Tuvalu.

"They will be made available in those countries. The fishermen will make a part payment and the rest of it will be subsidised. They will be registered in-country and then we will be able to track so that when the batteries run out that they can be re-issued," said Mr Weinstein.

But Pacific maritime researcher Peter Nuttall said there would be less need for an ambulance at the bottom of the cliff if systemic issues were addressed.

"It wouldn't be actually all that expensive to provide new shipping across the Pacific that was highly fuel efficient, much better quality," he said.

"That wouldn't be that difficult to do. But that requires a policy change not in the islands but within the development agencies and the bilateral partners, New Zealand and Australia included."