The Pacific Games Council says having all athletes based at the same location will make things a lot easier during the upcoming Games in Apia.

The original plan was for athletes to be housed in hotels but a lack of providers forced organisers to approach the Methodist Church of Samoa, who agreed to have the athletes stay at their Faleula compound. 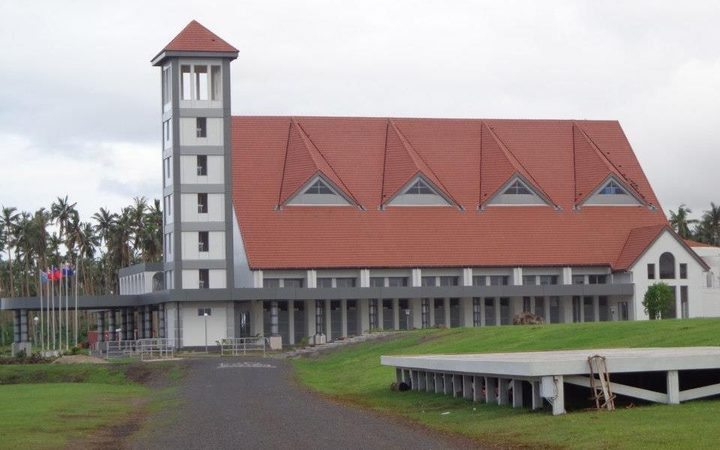 Pacific Games Council CEO Andrew Minogue believes the change of plan is a blessing in disguise.

"It's a big advantage actually to have all of the athletes in one place, like we had in Port Moresby (four years ago) and in New Caledonia in 2011. The last time the Games were here (in 2007) all the athletes were housed in schools around the town.

"At Faleula everyone's going to be together - logistically that makes the task easier for the organisers and also for some of the Chefs as well. Particularly for the bigger teams if they were in hotels they might have been split of two or three hotel properties (but) this time they're all going to be together."

Chef de Missions from 13 of the 24 Pacific Games Associations spent three days in Apia this week and had a chance to get a look at the Games Village and competition venues first-hand. 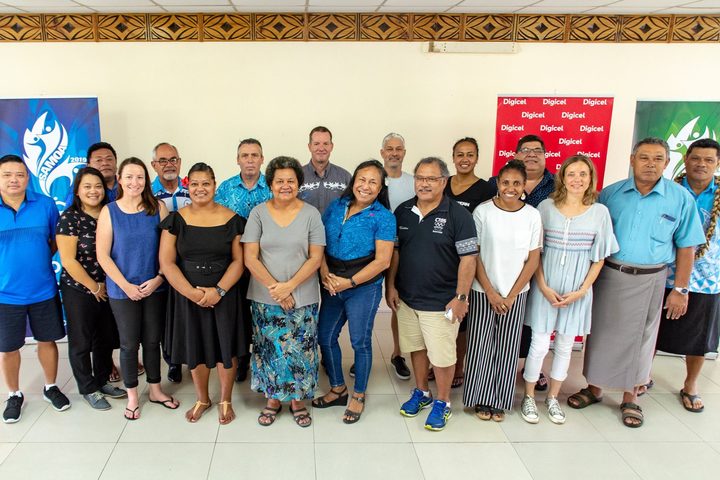 Andrew Minogue is confident Samoa will host a great Pacific Games and says the main focus is now on ensuring the venues are completed.

"When you look around town that's the most obvious thing because Apia Park, the aquatics complex and a couple of the other venues are being refurbished so, with four months to go, if you're looking at all the Games sites that's what you see.

"You see some construction being done - there's a new venue being constructed at Faleata for the netball and the badminton so yes obviously it's a priority to make sure they're finished." 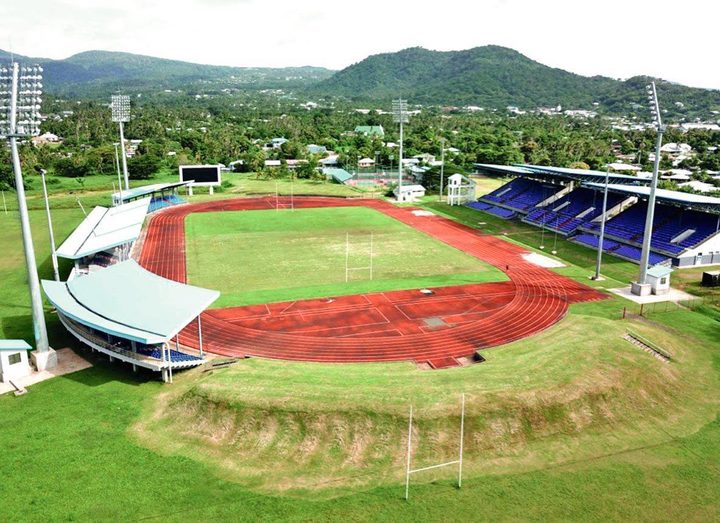 Andrew Minogue said he expects the completed venues to be handed over to organisers sometime in June, which he says is more than enough time before the

Pacific Games gets underway on July 6.