Tahiti will send more than 300 athletes to this year's Pacific Games after resolving a dispute with the French Polynesian Government.

Tahiti's suspension from the Pacific Games Council, for political interference, was provisionally lifted six months ago, with athletes from the French territory free to participate at July's Games in Samoa. 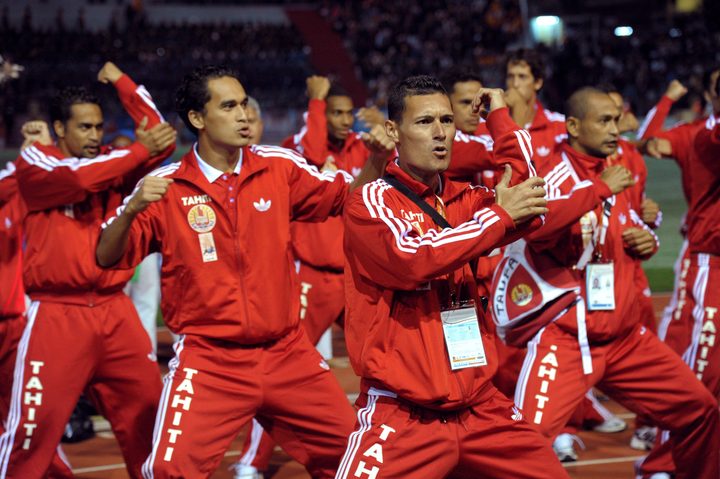 Athletes from Tahiti during the opening ceremony of the 2011 Pacific Games in New Caledonia. Photo: AFP

The Tahiti Olympic Committee will handle the selection of athletes in rugby and boxing, which both have competing federations in the territory.

The Vice President of Tahiti's Olympic Committee, Charles Villierme, said athletes from the rival federations in both sports will compete against each other to determine who will represent Tahiti in Apia.

"The two (boxing) associations they don't want to accept the other one is better," he said.

"So the move that we have proposed to the Pacific Games Council is that the Olympic Committee is going to step up and ask the champions of the two federations to have a bout on April 26 under the control of AIBA and the Oceania Boxing Association and the winner is going to go to the Games, so we're going to bring for the first time the real champions of Tahiti," he said.

"Rugby sevens will be the same - the two associations in Tahiti they are working to have the best rugby players.

"For the Games we don't want to have any jeopardise from one of the other associations, we just want to bring the best of Tahiti's rugby players." 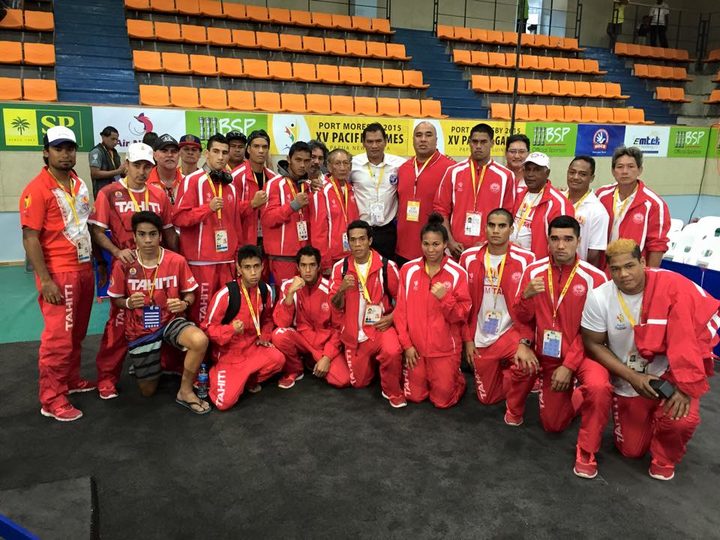 Charles Villierme said Tahiti's Olympic Committee have been working for the past 13 months to show to the Pacific Games Council they are fully independent from the government.

"The good proof is that now all the sports in Tahiti, as well as the French Polynesia Games and the Island Games, are under the control of the Olympic Committee in Tahiti," he said.

"So we're really working with our president, Mr Louis Provost, to bring back the good relations that we have with the Pacific Islands and all Oceania sports confederations and also the Pacific Games Council, so we're really in the mood to have a good participation in Samoa 2019."

the French Territory is looking forward to competing again alongside their Pacific neighbours.

"As Tahitians we like to move forward instead of backwards. All athletes now they want to prove that they really are sports people and working together with good Pacific spirit for the Games," he said.

"Tahiti is going to be a very competitive delegation of more than 454 members and I think we are some 300 athletes."