Nauru is capable of handling medical transfers off the island without assistance from health advocates, its government says. 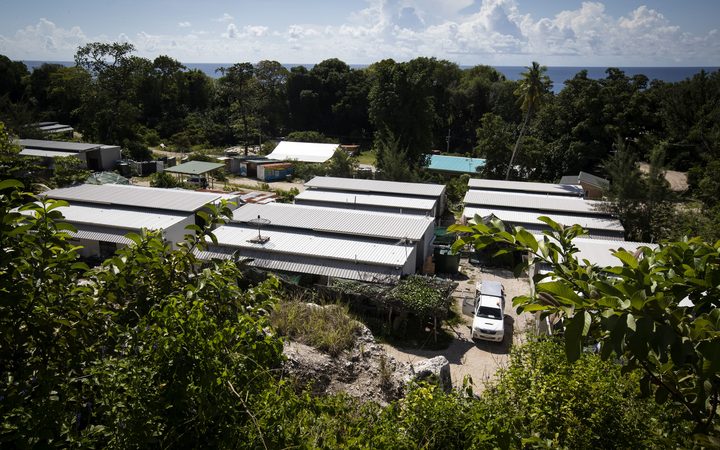 The comments are in response to international criticism the government faced over new law blocking medical referrals made by overseas doctors.

Amnesty International called the law a "dangerous and callous act".

Nauru's Health Minister, Charmaine Scotty, said the attacks were unfounded because the country's medical staff were well-equipped to handle referrals.

Ms Scotty also said there were "many false medical reports" and other attempts by refugees in Nauru to "work the system" in order to reach Australia.

And she called criticism of Nauru's medical services for refugees "a deliberate ploy" by advocates to undermine the country's health system.

"This is not only grossly unprofessional, it questions the integrity and ethics of these advocates who will go to such lengths to achieve their malicious objective," she said.

Advocates said claims that refugees were manipulating the system were outrageous.

Ms Scotty's comments come as an Australian coronor probes the death of refugee Omid Masoumali and why it took 31 hours to evacuate him from Nauru.

The Sydney Morning Herald reported Australia's Department of Home Affairs told a Senate inquiry last week that 431 people were still on Nauru, comprising 330 refugees, 26 non-refugees and 75 people whose refugee status was unresolved. There are 456 refugees and 128 non-refugees in Papua New Guinea.

Australia pays Nauru a visa fee of about $US1400 per month for each person exiled to the island, equating to just over $US7 million a year for 431 people.