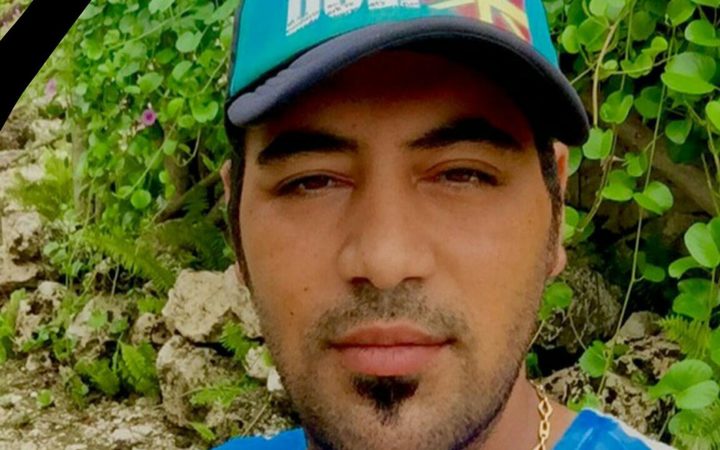 An Australian coroner today begins an inquest into why it took 31 hours to medically evacuate a refugee from Nauru who had set fire to himself.

Whether more could have been done to prevent the refugee's death two days later will also be scrutinised.

He is one of 12 men to die since offshore processing resumed on Manus and Nauru in 2012.

A lawyer representing Mr Masoumali's partner at the inquest, Sarah Atkinson, said that with the type of burns he had sustained, a quick evacuation was essential.

"We welcome the Coroner examining the medical treatment that Omid received after his self-immolation at the Nauru hospital where he remained for almost 24 hours before being airlifted to Brisbane," she said.

Meanwhile, Katie Robertson of the Human Rights Law Centre said the death was another reminder of how Australia's government had treated people who sought safety and protection from the country.

"It's tragedies like this one that remind us why we must embrace compassion, decency and humanity; the very things that Omid was denied," she said.