The US Secretary of State, Mike Pompeo, has commended Pacific Island allies of Taiwan. 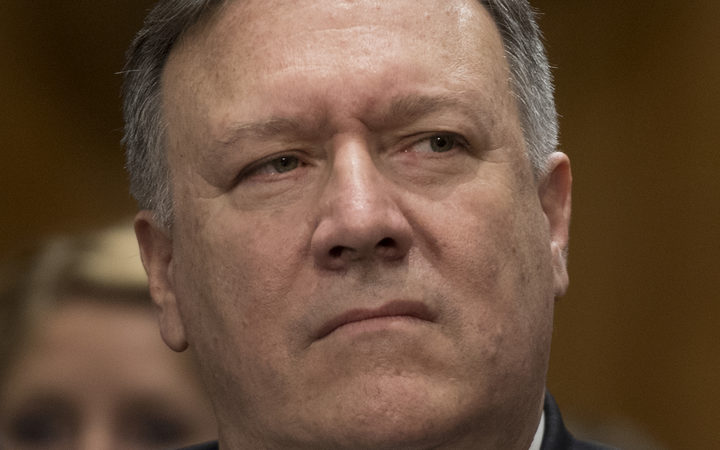 Mr Pompeo released a statement on Wednesday as officials were in Palau for the Micronesia Presidents Summit.

He said a number of Micronesian states and the US share a "commitment to democracy and open societies".

Mr Pompeo added that Taiwan is also a reliable partner and a force for good.

He said America respects and supports Taiwan's allies, which include Palau, the Federated States of Micronesia, the Marshall Islands, Kiribati and Nauru.