Australia's Assistant Minister for International Development and the Pacific is attending the 19th Micronesia Presidents' Summit in Palau. 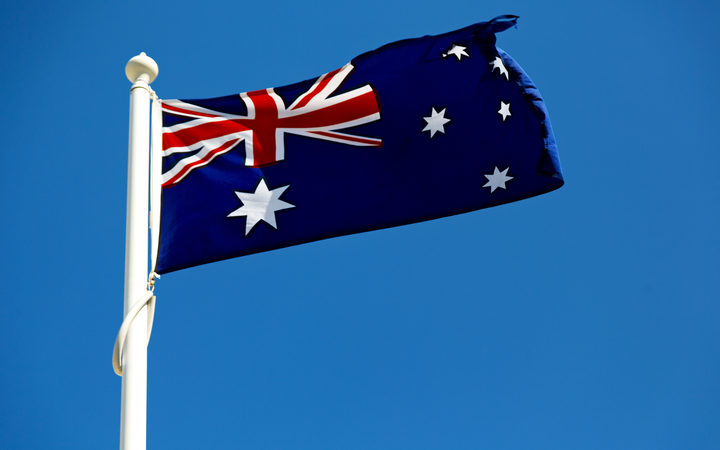 In a release, Anne Rushton, said this week's summit is a key annual gathering, bringing together leaders and ministers from Palau, the Federated States of Micronesia, the Marshall Islands, Kiribati and Nauru.

Ms Rushton said her participation in this year's summit will provide the opportunity to engage leaders and ministers from Micronesian countries on the issues affecting them and the region.

It is her first visit to Palau but her third visit to Micronesia since becoming Assistant Minister for International Development and the Pacific.

In November Australia announced it would open new diplomatic posts in the Cook Islands, Niue, French Polynesia, the Marshall Islands and Palau.

The Palau trip also comes after Prime Minister Scott Morrison visited Vanuatu and Fiji for the countries first bilateral meetings amid what has been called Australia's "step up" in the region.