The Solomon Islands Electoral Office has opened more candidate nomination centres in Honiara for the last days of nominations. 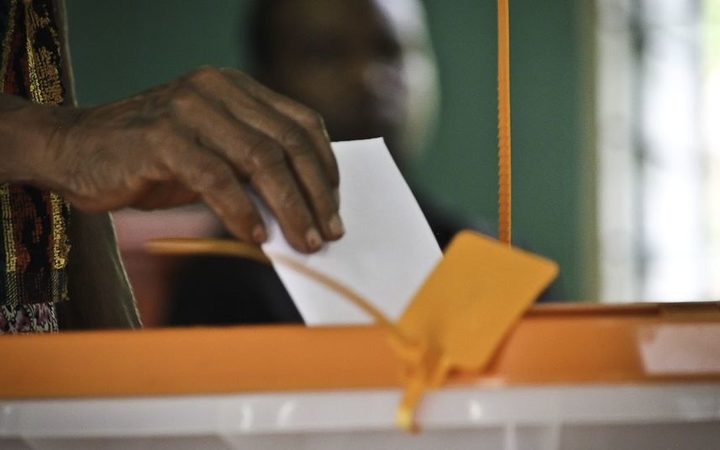 Bad weather from Cyclone Oma, which has hung around the south of the country over the past week. has hampered intending candidates ability to travel to their constituencies to register their candidacy.

The new centres in the capital are in addition to those which were opened in provincial headquarters around the country.

The Chief Electoral Officer Mose Saitala is urging intending candidates from other provinces who are stranded in Honiara to utilise the newly opened centres to file and complete their nominations by tomorrow.