The leader of the Solomon Islands Development Party has called for the removal of the Acting Mines Minister for alleged corruption. 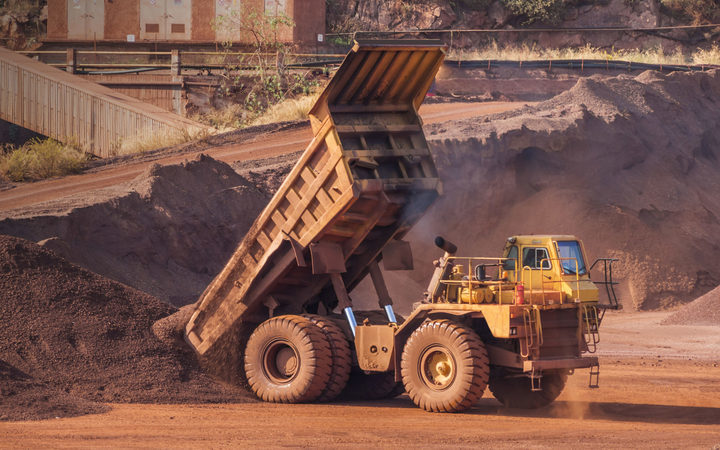 The allegations were in relation to a licence granted to Bintan Mining Solomon Ltd to prospect for nickel on Isabel Island.

Mr Wale has demanded Mr Tovosia be sacked immediately and a full investigation launched into the allegations.

He also called for all bauxite mining in the province of Rennell and Bellona to be halted after a cargo ship servicing the mine there ran aground on a reef.

Mr Wale, who is the parliamentary leader of the Solomon Islands Development Party, says authorities cannot just watch and allow the country's laws to be continuously flaunted.