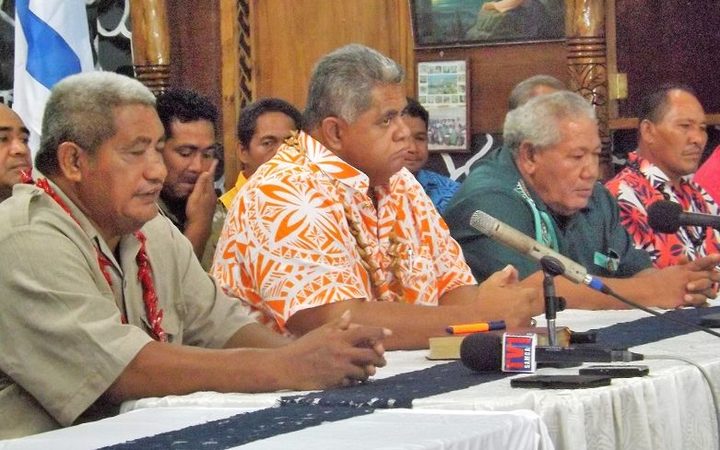 This was the outcome of a meeting between Laauli and his constituency last week.

A split occured between Laauli and the party after he voted against government-backed Constitutional amendments.

The party whip said Laauli was removed from the party after the executive unanimously agreed for his membership to be revoked.

Laauli, who is a former cabinet minister and speaker, said he accepted his constituency's desire for him to remain in the party.

One of the local orators said the constiutuency had supported the party for many years and that would never change.

But he said the people also decided to give their support for Laauli to remain in the party until the end of the current five year term.

Laauli told reporters he wanted the whole caucus to have a say on his fate because decision making should not be made by only a few members in the executive committee.

The MP's late father was a founding member of the party.