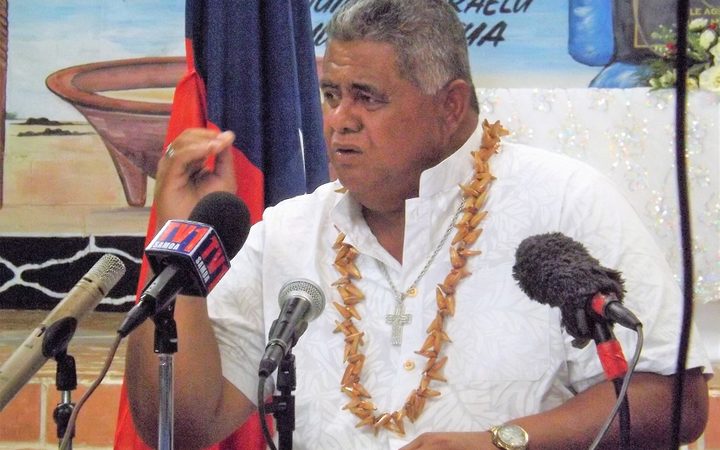 In a press conference yesterday, the MP for Gagaifomauga Number 3 said he had not resigned from the party and he had no intention of leaving.

Last week HRPP leader and Prime MInister Tuilaepa Sailele Malielegaoi told KHJ News that he had written to the MP to inform him his resignation had been happily accepted.

Parliamentary standing orders call for a by-election in cases of party hopping.

Tuilaepa said that after the MP crossed the floor to vote against government on three Constitutional amendments last week, it indicated he had left the party.

But he added that the final decision on the matter would be made by the Speaker, who later confirmed to the Samoa Observer that crossing the floor indicated that the MP had left the HRPP.

But he did not say if he would declare the Gagaifomauga seat vacant.

Laauli said he planned to meet with his constituency later this week to seek their opinion on his next move.

"I voted against the Government's Electoral Constituencies Bill in Parliament mainly due to the fact that my district will be greatly affected by this bill."