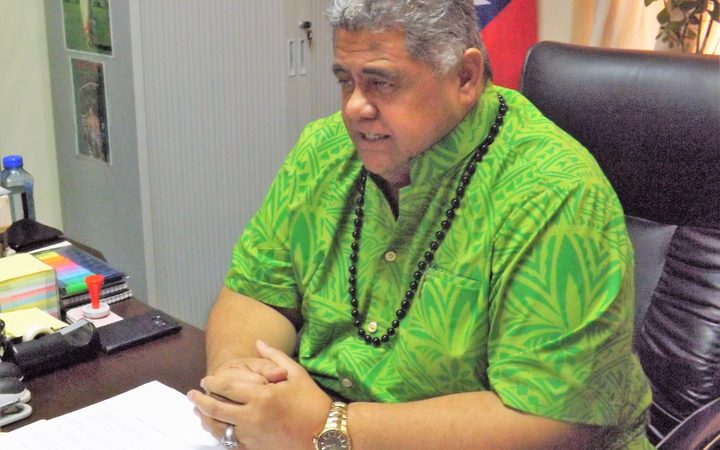 The MP didn't vote in support of three constitutional amendments which were passed in Parliament this week.

Tuila'epa says it's party policy that all caucus members support government legislation, however he says Laauli left the party of his own free will.