The head of a regional media organisation says greater content sharing should be a major part of the future of news in the Pacific. 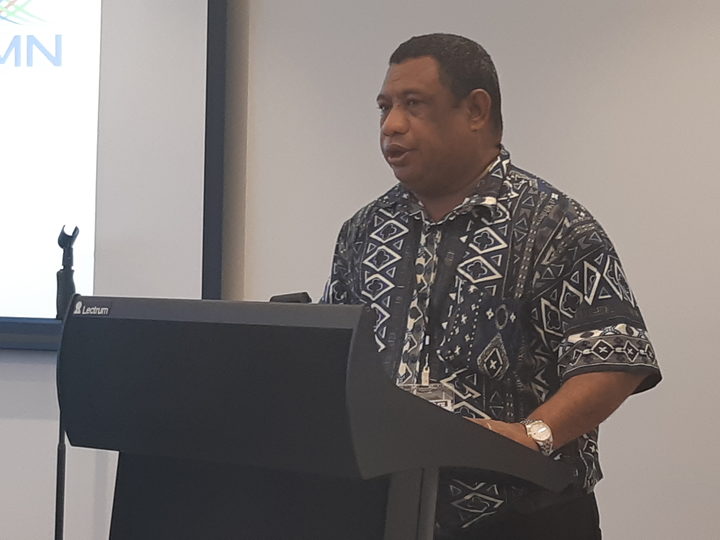 Kora Nou is president of the Pacific Islands News Association which held its inaugural CEO and leader's summit in Auckland this week.

He said the purpose of the meeting was to begin discussions around smarter co-ordination and resourcing in order to better serve the Pacific community.

"They can tap into it immediately. My vision is that our regional public broadcasters share news content across their platforms on a nightly basis. It is a work in progress.

"There's already areas that we can easily incorporate without having to go through a whole lot more process. It makes it cost effective but also having to have content on a daily basis."

Kora Nou said collaboration is a must as organisations deal with the challenging shift from traditional media to the digital era and the changing revenue streams that accompany that transition.