The Pacific Islands News Association is calling on Nauru and the Australian Broadcasting Corporation to use the "Pacific way" to resolve what it calls the impasse between them. 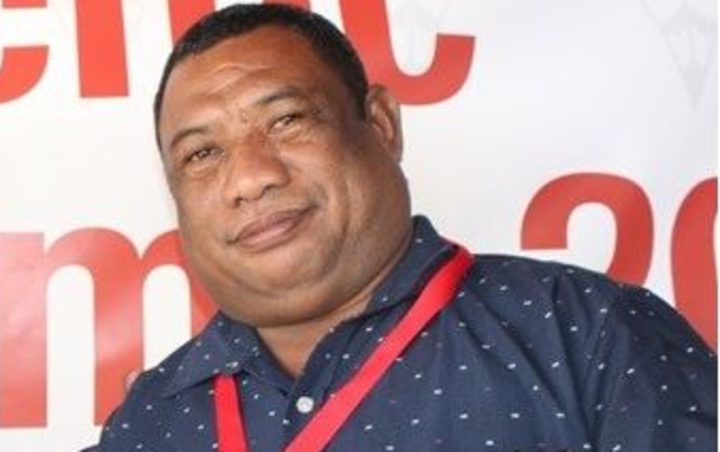 This follows Nauru saying no ABC journalists will be allowed into the country to cover the Pacific Islands Forum summit in September.

The Nauru Government had accused the ABC of misreporting.

The ABC meanwhile has indicated it is still aiming to attend the summit.

The Pacific Islands News Association, or PINA, which is made up of most media bodies in the Pacific said it wants Nauru to rescind the decision.

The PINA president Kora Nou said he was confident that if both parties sat down and talked amicably the matter would resolved.

He said the Forum summit makes decisions that directly impact on the people of the Pacific and so it is imperative that Nauru, the ABC and the Forum try and resolve the matter.

Mr Nou also appealed to journalists to exercise responsibility in their coverage.