The Australian Broadcasting Corporation (ABC) has been banned from covering the Pacific Islands Forum after the Nauruan government accused the public broadcaster of "continued biased and false reporting" about the country. 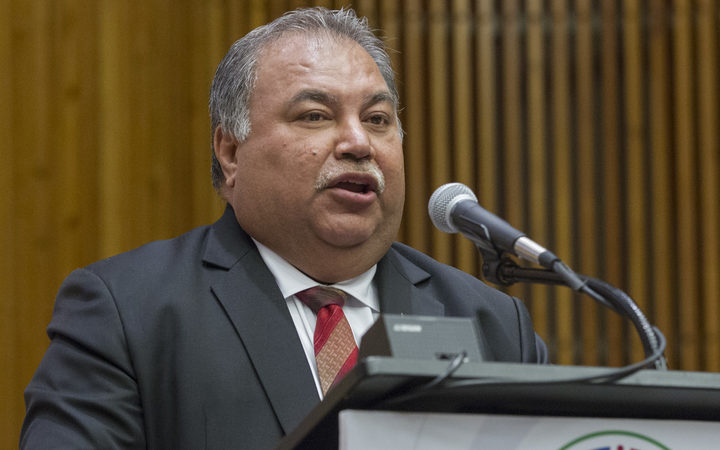 The Nauruan government released a statement saying ABC reporters would not be granted visas to Nauru under any circumstances.

The Nauru government said the ban was due to the organisation's blatant interference in Nauru's domestic politics prior to the 2016 election, harassment of and lack of respect towards Nauru's President.

It also accused the ABC of making false and defamatory allegations against members of its government, and continued biased and false reporting about the country.

The ABC responded by saying it remained committed to covering the Forum.

Other media organisations have called for a boycott of the Forum in support of the ABC after the ban was announced.