A cruise in April to a marine reserve in New Caledonia has been called off after thousands of people signed a petition to keep the area untouched. 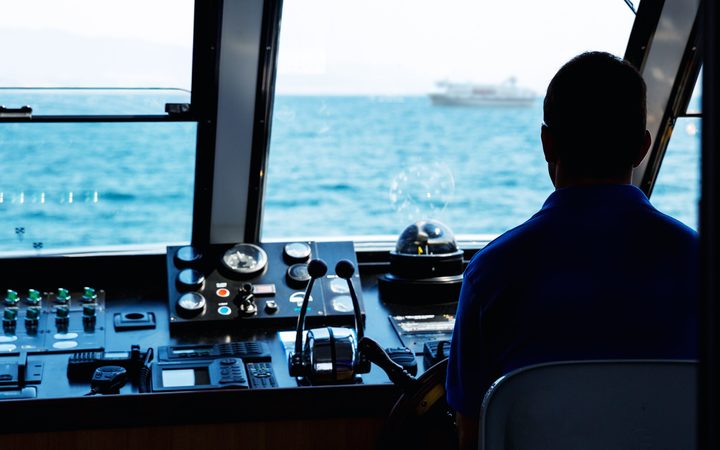 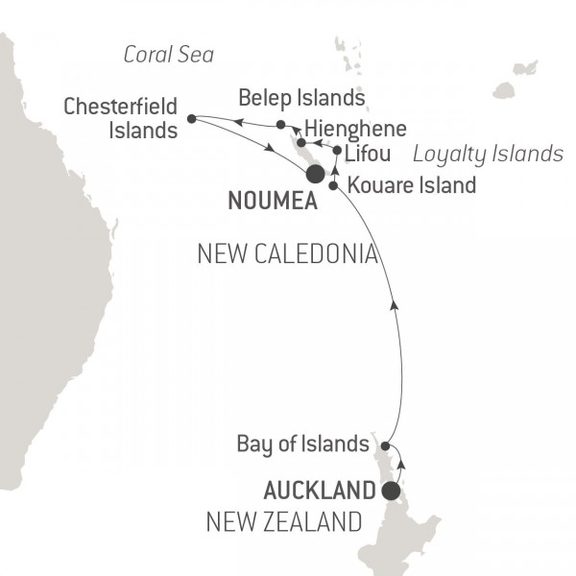 Last year, the French company Ponant applied to enter the Chesterfield Islands area once a year with a ship carrying 180 passengers.

Although the New Caledonian government had not yet made a decision, the cruise ship company said it had suspended the project in order to find the time for more discussions.

Starting in Auckland, the 14-day cruise was set to call at the Chesterfield Islands, which the company describes as an archipelago lost in the Coral Sea teeming with sea birds and sea turtles.

The head of Ponant said an alternative stop would be sought.

The Ponant website, however, still offers seats on the La Laperouse and lists the Chesterfield Islands as part of the itinerary.

In October, Ponant, which runs luxury cruises, was fined in New Zealand for running a ship aground in a protected area of New Zealand in 2017.