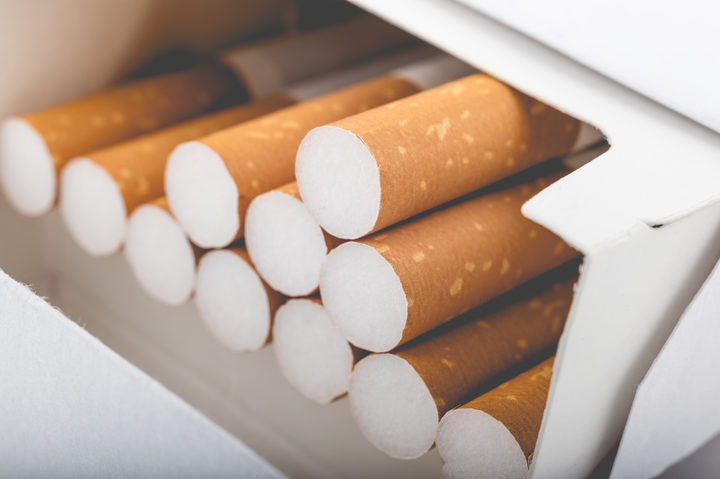 The Pacific Community is calling for stronger regional co-operation in the battle against smoking.

The community's director general, Colin Tukuitonga, said voluntary, non-binding agreements were not working against smoking and the non-communicable diseases, or NCDs it can enhance.

Dr Tukuitonga saids regional leadership and co-operation had been strong on issues like climate change but had been failing against smoking.

He said tobacco companies were targetting the Pacific as they were pushed out of Australia and New Zealand.

"So I do think NCD's, tobacco related conditions, do lend themselves to tighter regional approaches to tobacco control, to controlling advertising and sponsorship. I think we've done a lot over the years but the results have been a bit disappointing," he said.

Dr Tukuitonga said a united front was needed in a region where for example in Kiribati 75 percent of men and 50 percent of women are smokers.

Niue, which has the lowest smoking rate in the Pacifc at 21.75 percent of the population, is nearly four percent higher than the OECD average.