Former President of Fiji and military commander Ratu Epeli Nailatikau has been declared Fiji's new Speaker after a vote in parliament. 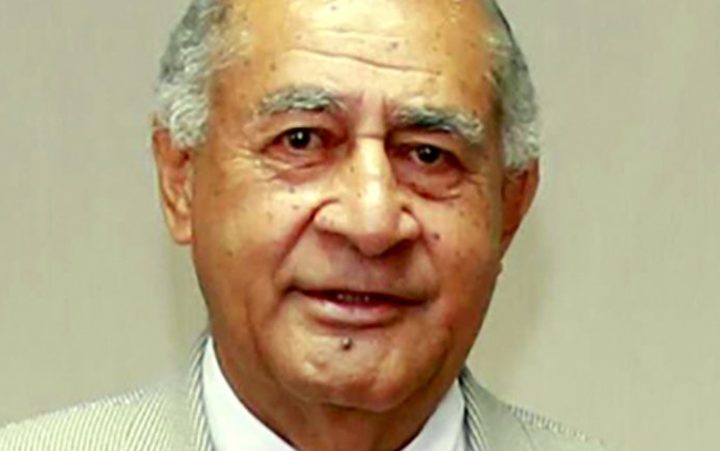 The 77-year-old was elected by 30 votes to 21 this morning to fill the role left vacant by the late Jiko Luveni who died suddenly in December.