Murielle Meltenoven is one of a record seven women appointed to be directors of Vanuatu's public service. 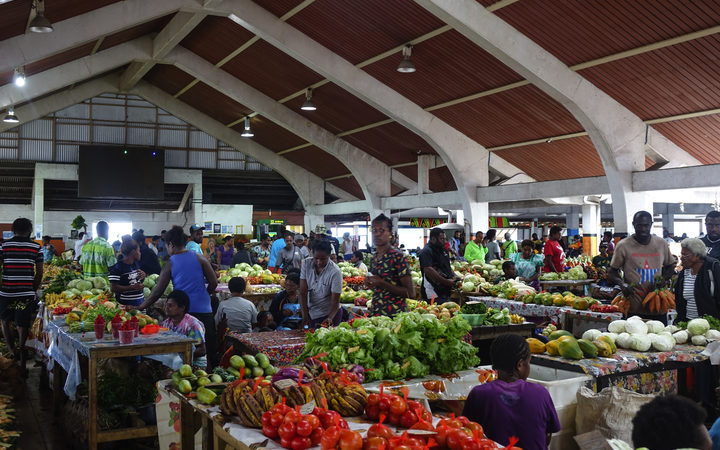 She told the Daily Post her officers are there to help people, and any conducting themselves in an improper manner will face disciplinary measures.

Ms Meltenoven also said she wants to see mechanisms in place to address the conduct of ni-Vanuatu doing seasonal work in other countries.

The new Commissioner's comments come after scores of Bangladeshis were found guilty of working in Port Vila without proper employment papers.

The company responsible for bringing them into the country from Australia to build a planned supermarket has been accused of human trafficking.