An explanation for the sacking of 48 directors from Vanuatu's public service is being sought by the prime minister.

The Vanuatu Daily Post reported Charlot Salwai had summoned the chair of the Public Service Commission and his acting secretary general to explain the terminations. 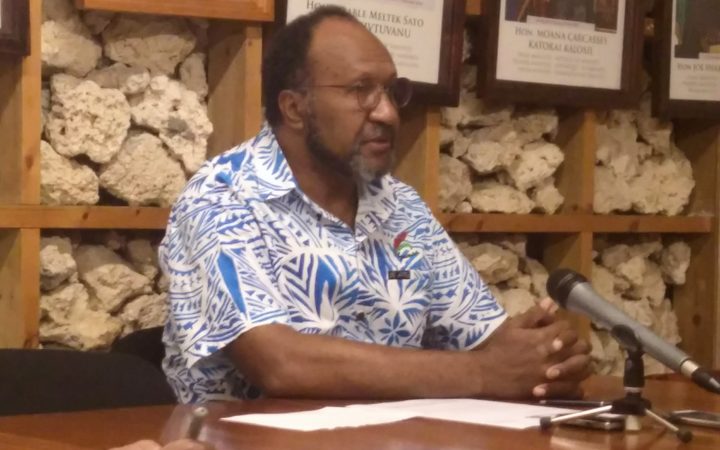 The newspaper said the directors' contracts lapsed on 27 January.