Tupapa Maraerenga are bracing themselves for a big step up when they compete in the main draw of football's OFC Champions League. 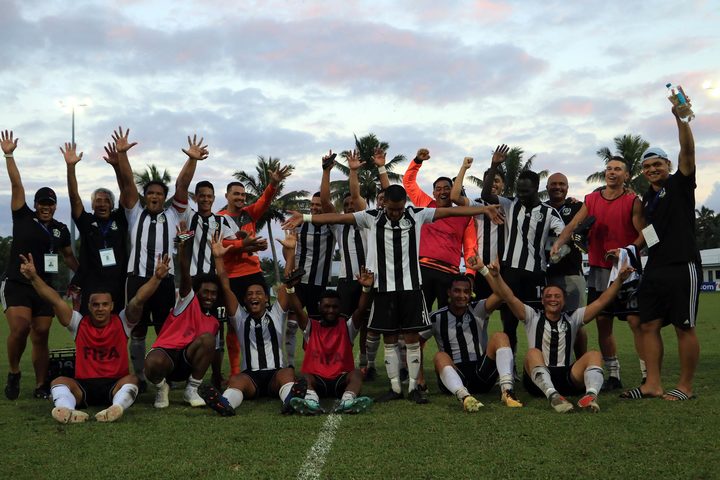 Tupapa head coach Delaney Yaqona said the biggest difference in the next stage would be the speed of play and technical skills of the players, meaning his team will need to lift their game.

"It's something we've been slowly preparing for. Obviously we need to speed our game up a bit more and have a bit more structure on the defensive side of things," he said.

"We're under no illusions. They're much better players than us and they've been playing top level football all the time so we've really got to pick our game up.

"We know we've got our work cut out for us but at the same time we're excited about it and we can't wait to get that tournament underway." 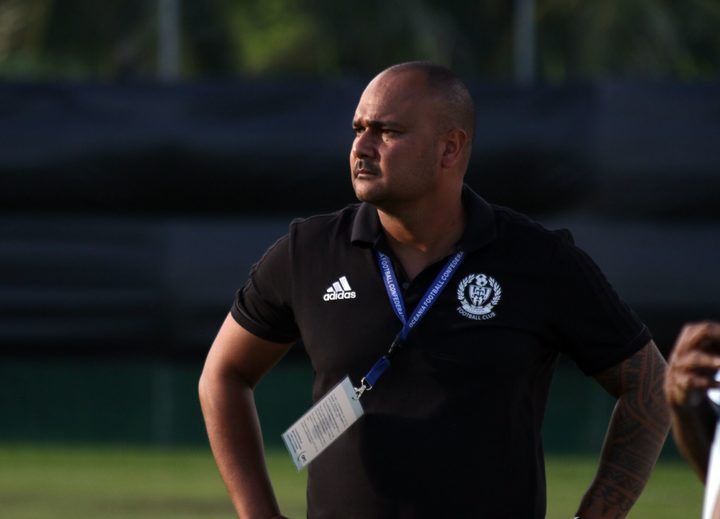 Tupapa players will have some brief respite before they resume training, with just under three weeks until their opening group match in Honiara, Yaqona said.

"Three games in seven days isn't an easy thing to do so it's about managing themselves and getting slowly back into training. I've given the boys about four days off and then slowly get back into it," he said.

"Going into this tournament one thing we want to focus on is our counter attack. First and foremost we've got to get all our defensive structures working right and

then trying to get some goals through counter attack. 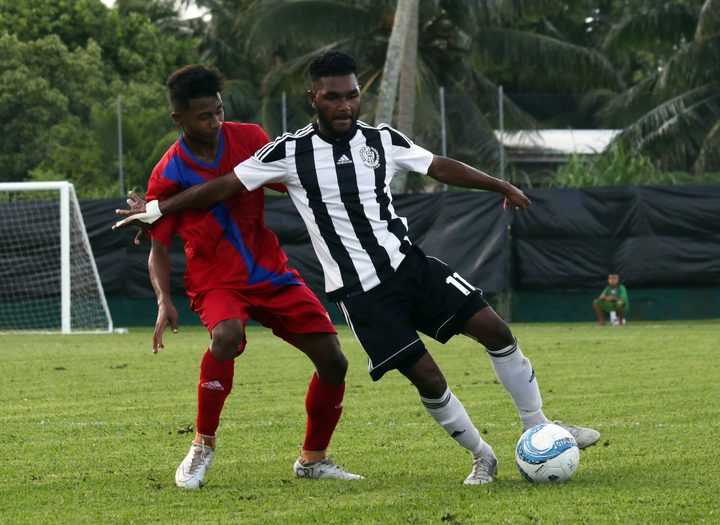 "If you look at all three teams they're technically very good - very good tactics and they're also very fast players," Yaqona said.

"It will be a massive challenge for us: we've got Solomon Warriors up first at home - we couldn't get any bigger than that - and of course Auckland City.

"It's an exciting opportunity for these boys to be rubbing shoulders with guys they follow on a weekly basis so I'm sure everyone will be ready to put their best foot forward and see how they go."

All but two members of the Tupapa Maraerenga squad were involved in the club's OFC Champions League campaign last year, when they lost all three of their group matches.