Pacific Oceania say they have nothing to lose going into today's opening Fed Cup tennis clash against China in Kazakhstan.

The regional side are competing in Asia/Oceania Zone Group One for the first time since 2001, after winning promotion last year. 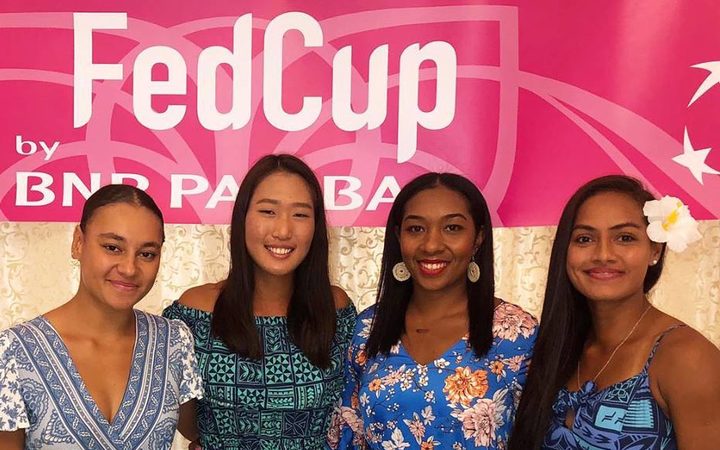 First up on the indoor courts in chilly Astana, where the forecast is expected to hover between minus 33 and minus 13 degrees during the four days of scheduled competition, they'll face a Chinese team that includes two players ranked in the world's top 50 in singles and three ranked in the top 30 for doubles.

Papua New Guinea's Abigail Tere Apisah said the team, which includes compatriot Violet Apisah, Samoa's Steffi Carruthers and Carol Lee from the Northern Marianas, could only do their best.

"We can go in with a mindset of being fearless and we have nothing to lose except just going for it," she said.

"So I think that sort of takes a little bit of pressure off going into our first match against China. I think they play at a very high level (and) sometimes it lifts your game as well so it should be good." 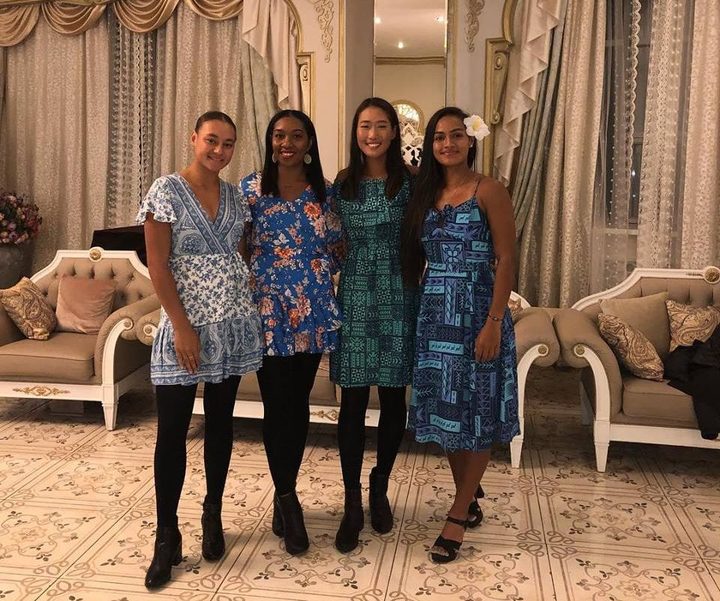 Tere Apisah, who made her Fed Cup debut in 2015, is the only Pacific Oceania player with a current WTA ranking.

The 26-year-old has won 10 of her 12 singles rubbers in the competition but faces her biggest challenge yet, with Chinese number one Shuai Zhang a grand slam singles quarter finalist three years ago who is fresh off winning the women's doubles title at the Australian Open last month.

"Look, it's going to be really challenging but I think we're going to take it as an opportunity to learn and grow," she said.

Pacific Oceania will also face Indonesia and South Korea in the round robin stages this week, with hosts Kazakhstan, India and Thailand in the other pool.

The top side in Asia/Oceania Group One will earn promotion to the World Group next year, with the bottom two teams to be relegated.