The regional side are in Kazakhstan to compete in Asia/Oceania Zone Group One for the first time since 2001, after winning promotion last year. 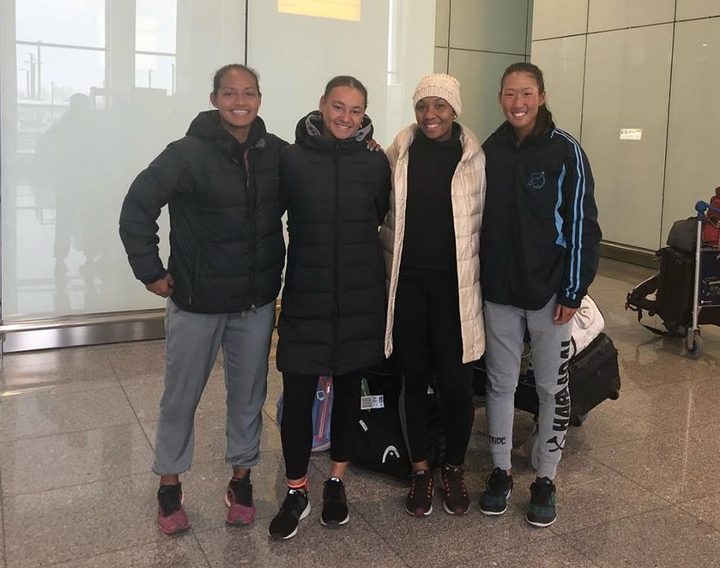 Papua New Guinea's Abigail Tere-Apisah, Carol Lee from the Northern Marianas and Samoa's Steffi Carruthers were all part of last year's team and have been joined this time around by Abigail's niece, Violet Apisah.

Pacific Oceania face a daunting first tie on the indoor courts in Astana against China on Wednesday and team captain Gilles de Gouy said they would encounter an entirely new level of opposition.

"It's definitely the best stage in Asia and Oceania. We are going to play... China who seems on paper very, very impressive," he said.

"Like (Shuai) Zhang, who played and won the women's doubles in the Australian Open (with Samantha Stosur). This is the type of player that we are going to be against. 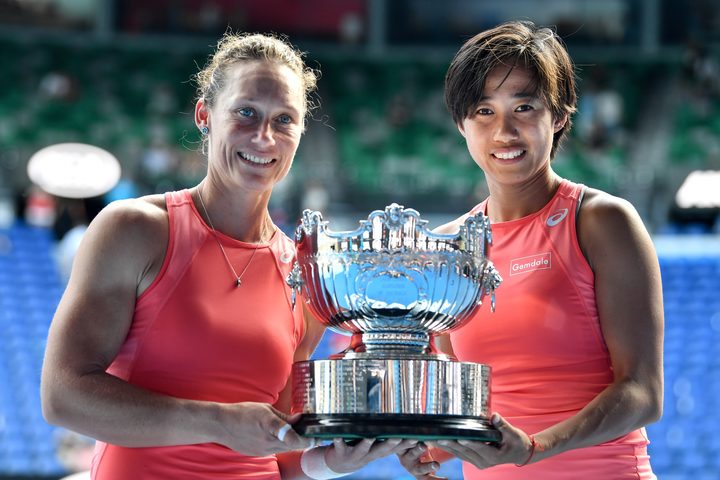 "It's definitely an amazing journey for the Pacific Island players to be at that stage on the world class tennis."

Zhang, who is ranked 40th in the world for singles and 14th for doubles, is joined by Saisai Zheng (42 in singles), Shuai Peng (129 in singles), Zhaoxuan Yang (28 in doubles) and YiFan Xu (16 in doubles) in a formidable Chinese squad.

Tere-Apisah is the only member of the Pacific Oceania team with a current WTA ranking (342 for singles, 409 for doubles) and de Gouy said the Papua New Guinean would retain her spot as the team's number one.

"We are outsiders or underdogs to be honest," he admitted.

"The format is only one promotion for seven teams with two teams who are going to be relegated so the goal definitely is to stay there." 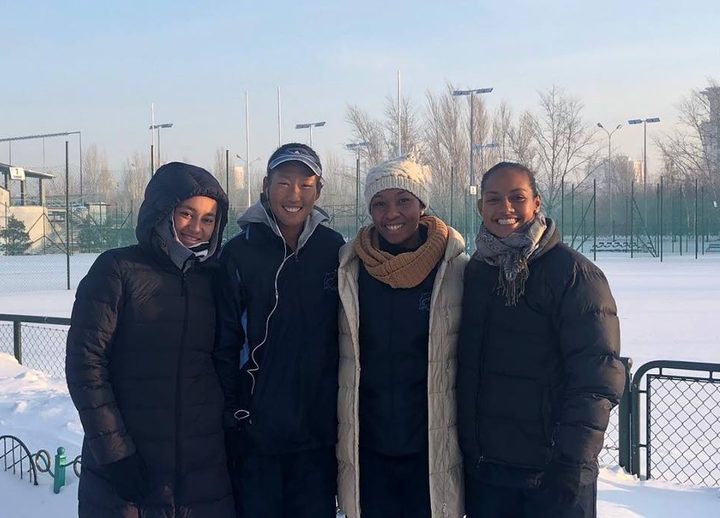 Pacific Oceania will also face Indonesia and South Korea in the round robin stages this week, with hosts Kazakhstan, India and Thailand in the other pool.

The top side in Asia/Oceania Group One will earn promotion to the World Group next year.