A refugee stuck on Papua New Guinea's Manus Island has won Australia's richest literary prize for a book he wrote in detention.

Behrouz Boochani, a Kurdish journalist who has been detained on Manus since 2013, published his book No Friend But the Mountains last year.

The book has won him both the US$72,000 Victorian prize for literature and the US$18,000 non-fiction prize at the Victorian premier's literary awards.

After fleeing Iran and seeking refuge in Australia, Mr Boochani was sent to Manus in 2013 by Australian authorities for offshore processing.

Mr Boochani was unable to attend last night's ceremony but his translator, Omid Tofighian, accepted the award on his behalf.

"The whole book is against a system that is created to take people's identity. And this book is like a struggle and it is a victory, actually it is a victory for me and all the people living in a situation like this," he explained.

Speaking to The Guardian, for which he is a columnist, Boochani described receiving the award from a country that has kept him locked up for the better part of six years as "a paradoxical feeling".

"My main aim has always been for the people in Australia and around the world to understand deeply how this system has tortured innocent people on Manus and Nauru in a systematic way for almost six years," he told Guardian Australia.

.@BehrouzBoochani’s book No Friend But the Mountains: Writing from Manus Prison (@picador_aus) wins the Prize for Non-fiction. https://t.co/ItWrk9C6Jt #vpla2019 pic.twitter.com/3fkyOuTBu5

"I hope this award will bring more attention to our situation, and create change, and end this barbaric policy."

No Friend but the Mountains: Writing from Manus Prison is published by Picador Australia. 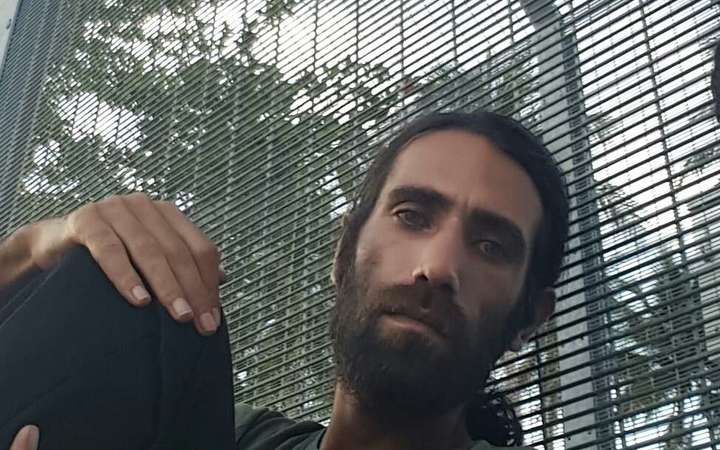 The Human Rights Law Centre of Australia tweeted their congratulations to Boochani calling his novel "an Australian story that as a nation we cannot be proud of, but it's a story that cannot be ignored".

Boochani wrote his entire book on his mobile phone and sent it in bits and pieces over years to translator Omid Tofighian via Whatsapp.

Speaking on the ABC's The World program on Thursday night, Mr Tofighian said the book "conveys the systematic torture that's inflicted on refugees in the prisons".

I call his style an anti-genre … it essentially re-evaluates and even critiques the kind of conventions associated with his genre."

Mr Tofighian said the award would give Boochani a greater voice in speaking out on behalf of fellow refugees.

"I think that people are going to be taking his philosophical approach, political commentary and his cultural analysis more seriously," he said.

The regional processing centre on Manus Island closed in 2017 but 600 refugees are still living on the island.