The Supreme Court of Papua New Guinea has dismissed the case brought by 731 Manus Island refugees seeking enforcement of their constitutional rights.

After the court ruled in 2016 that their detention was unlawful, the refugees applied for compensation and orders they be resettled in another country. 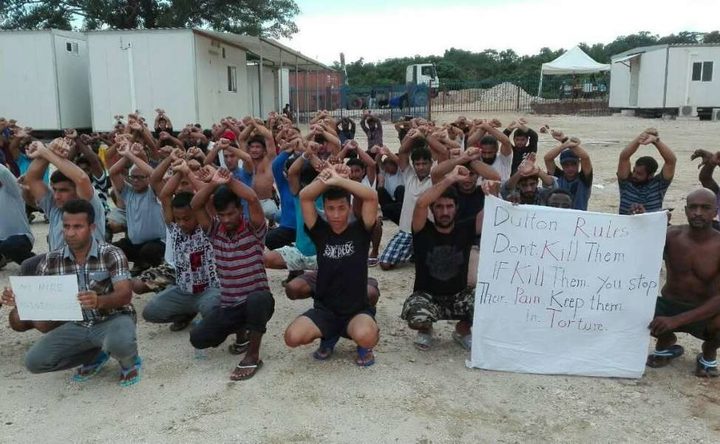 The refugees' lawyer, Ben Lomai, said the court had now ruled it was unable to consider the refugees' compensation claim as part of their application for enforcement of their human rights.

However, the court should have been able to consider the application for resettlement, the lawyer said. 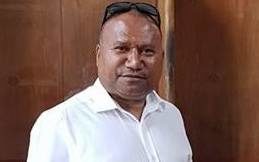 The lawyer said he now had the option of filing an application in which to argue the court was wrong to dismiss the claim for resettlement.

"I have 21 days to file an application to correct the mistakes of the judges. I have 21 days to say you made an error because we have a case for resettlement which is an enforcement of human rights," Dr Lomai said.

He would now seek instructions from his clients on whether to file the application and if he should pursue compensation through the National Court.

"But these kinds of matters take a long time and I'm looking at time because it's now five years and a lot of our guys are already traumatised. We will weigh up all these things and see how we go."

Between 650 and 750 refugees and asylum seekers exiled to PNG by Australia since 2013 are estimated to still be there.

In a tweet the lead plaintiff, Manus Island refugee and journalist Behrouz Boochani, observed the court had taken three years to decide it could not consider the case.

PNG supreme court just dismissed our court case and said our application was not a constitunal matter. They played a dirty game with us for more than three years and now they say we can not consider it. There’s no justice for us in this world.#Manus

Mr Boochani said the refugees would advise their lawyer to continue the case even though they felt there was "no justice for us".

Advocate Ian Rintoul from the Refugee Action Coalition said the court had failed to consider the resettlement claim.

"It is a disappointing and convenient ruling that avoids making any legal assessment of the remedy, beyond money, for the human rights breaches involved in them being held unlawfully on Manus Island," Mr Rintoul said

"The medical crisis that has engulfed Nauru, is every bit as bad on Manus, although there have only been two cases so far where the Australian federal court has ordered the government to bring sick refugees to Australia."