Hundreds of refugees and asylum seekers on Manus Island have delivered a petition to Papua New Guinea's Supreme Court demanding it hand down a judgement which could give them compensation and allow them to leave. 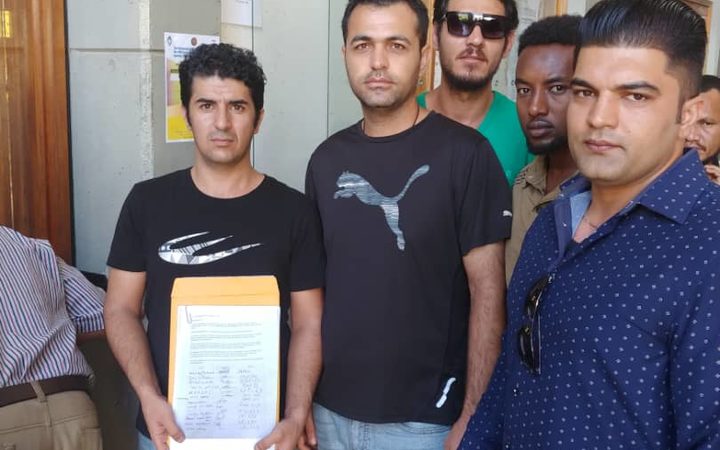 In April 2016 the Court ruled that the Australian-run detention centre was unconstitutional and unlawful.

Since then the men have sought compensation and the opportunity to apply for travel documents, which would allow resettlement in other countries.

Their lawyer Ben Lomai said he understands a decision has been made but the judgement has not been delivered.

"We intend to get the judgement added on quickly because if it's not in our favour then that's the end of the matter but if it's in our favour, in our client's favour, then there are a few options we will look at," he said.