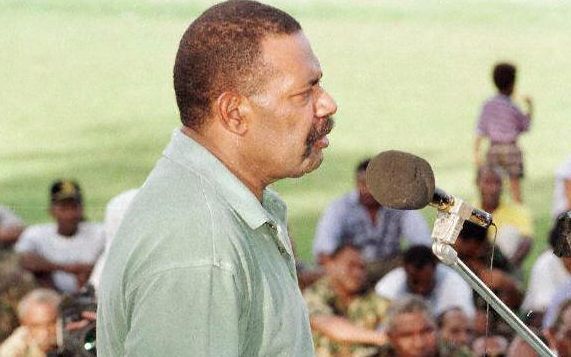 A former Papua New Guinea military commander says any proposal to create an Australian military base there should be debated in parliament.

Australian media have been reporting that its government is hoping to establish a naval presence at the PNG Navy base on Manus Island.

It would be, in part, an effort by Canberra to counter a growing Chinese presence in the Pacific, which it is growing increasingly anxious about.

PNG defence minister Solan Mirisim has confirmed negotiations are taking place for a base and training facility.

Former commander Jerry Singirok told EMTV says any decision must be widely debated in the public.

He said Australia has neglected PNG for a long time, and placing military personnel in the country may not be the best approach.