Foreign owners of residential land in Fiji affected by changes to the country's land sales law are in limbo and staying away from Fiji, a landowners group says. 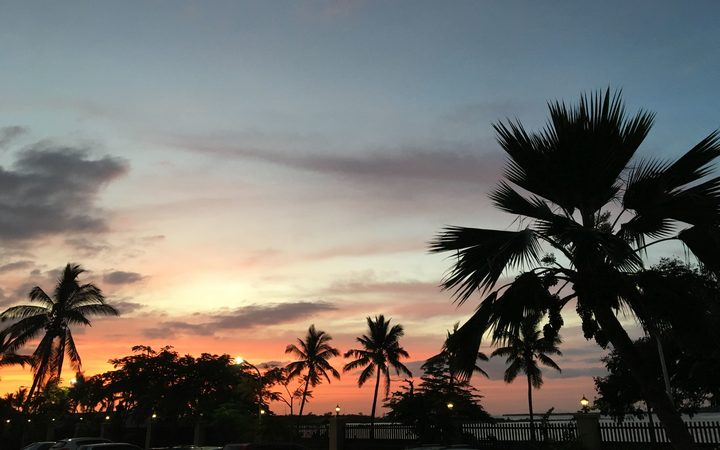 Many of the landowners are doing nothing with their land despite the requirement to construct, within two years, a house worth at least $US120,000, according to Fiji Land Owners Association chairman David Rand.

The 2014 amendment to the Land Sales Act applies to foreigners buying or owning vacant residential land in the country and there are stiff fines and the possibility of jail for those that don't comply.

The law was enacted because of concerns non-residents were buying scarce freehold land and leaving it undeveloped for decades, according to statements by Fiji's Deputy Prime Minister Aiyaz Sayed Khaiyum.

It's now more than two years since the deadline for construction and Mr Rand said many foreign landowners he had been in touch with don't want to pay the fee to apply for more time to build. 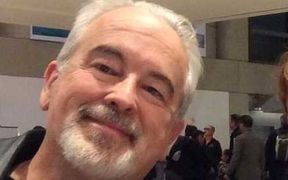 "As far as we know, nobody's been jailed or fined," Mr Rand said.

"Everybody is in a state of limbo with what to do. Values plummeted, sales plummeted, people were just really disconcerted about what to do next and people just didn't want to throw good money after bad.

"They just don't trust the government there at all."

Mr Rand, who is based in the United States, said he hadn't done anything yet with his own land on Koro island in Fiji's east but he had planned to set up a visual effects company there.

"I did a lot of the visual effects on the movie Moana for Disney and my goal was to have a subterranean climate-controlled structure that could house computers, mostly solar-powered."

Mr Rand said those plans were now up in the air and he said he didn't dare to return to Fiji, after campaigning against what he described as a "land grab".

"It's hard to even get a price on it. There's really no market right now for it but my land is just sitting there," he said.