Pacific people who migrated to New Zealand as adults are more resilient to mental health issues than other Pasifika, figures show.

Those born in New Zealand have double the rate of mental disorders than those who moved to New Zealand after the age of 18, found the Te Kaveinga report released by the Health Promotion Agency earlier this year.

The number of Pacific people migrating to New Zealand has grown rapidly since the mid 1950s.

Many came to meet local labour force demands and others arrived hoping for better opportunities for their families.

Now about two thirds of the the country's Pasifika are New Zealand born and more than half of Pasifika are under the age of 25. The Pasifika population has a higher proportion of young people than any other ethnic groups in the country.

But while migration has had many benefits, Pacific people now have the highest risk of mental distress. 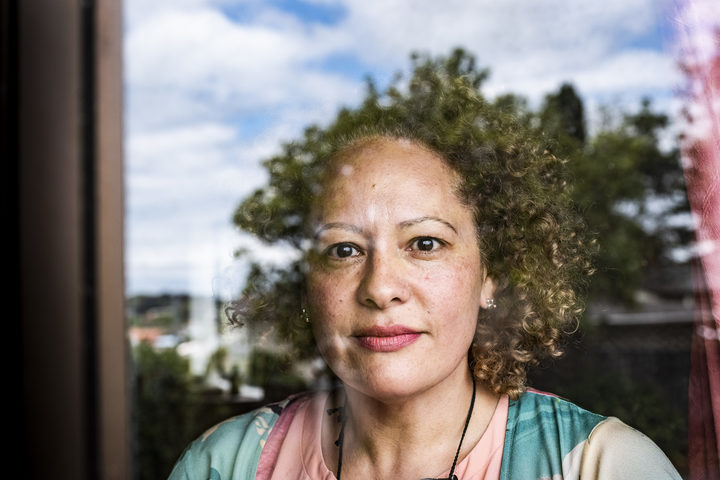 Dr Karlo Mila says young Pacific people who don't feel accepted by their own community were most at risk of suicide. Photo: RNZ / Stephen Langdon

Dr Karlo Mila has worked in the area of Pacific health, research and policy for 15 years and has studied suicide risk factors for Pacific people.

She said young Pasifika now carry a higher burden of mental health issues than others.

"What I found is that less than half of our Pacific people here in Aotearoa who are born here and raised here, actually did feel accepted by members of their own culture and by others, which is a little bit damning and kind of suggests that on some level it's not exactly a super positive environment to grow up in."

Dr Mila surveyed 1000 New Zealand-born Pasifika for her PhD research and found those who didn't feel accepted by their own community were most at risk.

It's an experience that Tongan Aucklander 'Amanaki-Lelei Prescott is familiar with.

"I always felt like I was never good enough. And then always trying to figure out am I ok?" she said.

"No one would want to communicate or express their feelings. Especially if you're being mocked about it. Like, your feelings are your own feelings. You can't help if you feel that way.

"But people just don't get it and it's such a joke to them. Especially Pacific Islanders. It's because they don't believe in mental health. They believe in getting hidings."

"When I grew up in Tonga there were no talks of depression. There were talk of people exhausted, fatigued but there was no word for depression that I could think of or could recall. Except people just saying that people have overworked or stress themselves out and not depressed."

"It's very new to have mental health symptoms like institutionalised or medicalised and we have like, a lack of comfort with all kinds of institutions here. I mean they're very palangi structures." 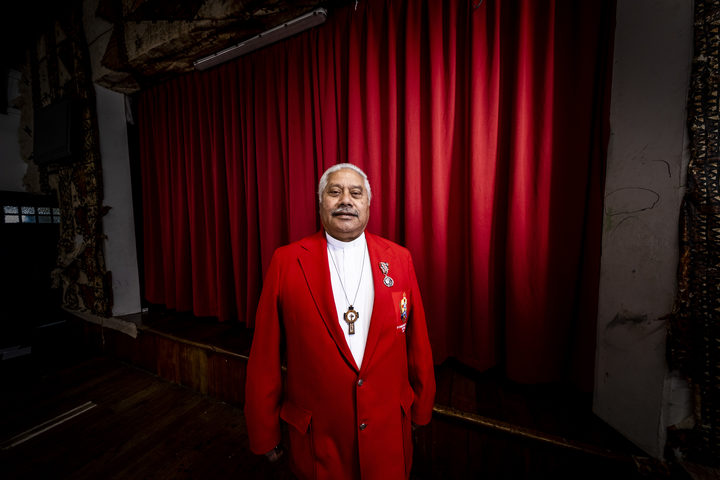 Rev Tevita said the church has had to work hard to help some elders understand mental health issues better.

"Most of the parents grew up overseas in Tonga then coming here to New Zealand. And some of them are struggling to make changes and to be able to listen more to the kids and to be able to recognise signs of when young people are unhappy."

A number of recent suicides among the Tongan church community was a wake up call for many, Rev Tevita said.

"Some were not well prepared and congregations were struggling and also church leaders were struggling as well. And of course some did not understand and some took it wrongly. Some of them thought it's the will of God. But we had to work - God does not want anyone to take the life of anyone else or his or her own life, you know to bring harm to himself or herself."

He was hopeful that elders would begin to change for the sake of younger members of the community.

"A lot of them are still learning and of course a lot will not unlearn what they've grown up with, their understanding," said Rev Tevita

"But they need to learn more about depression and also being stressful here. Being lonely. Because in Tonga, you are hardly lonely."

Pacific people were now calling for the mental health system to be transformed and for more 'Pacific centred' ways to be adopted.

For now, Dr Mila said the community could help people.

"It's a hard time to grow up for Pacific young people and if we can accept that and accept them. Come as you are, [and] just try and create loving relationships. That's the best suicide prevention really," Dr Mila said.