Fiji's opposition parties have been allowed to serve petitions, disputing last month's election results, via the newspaper after a court hearing this morning. 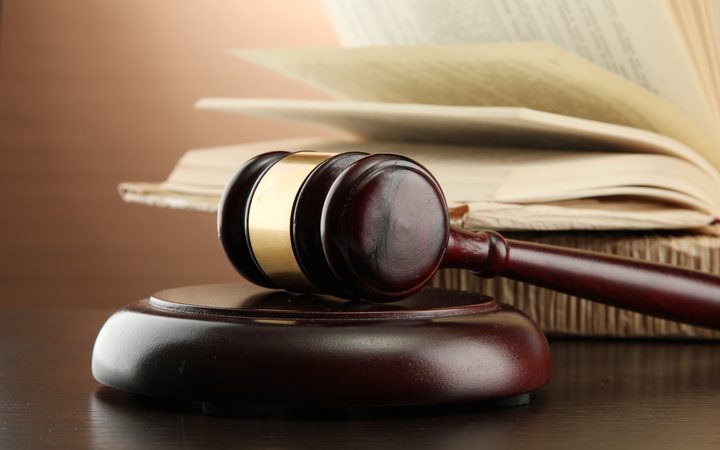 There was tight security at court and government buildings in central Suva this morning for the hearing at the Court of Disputed Returns which on Monday gave the parties 24 hours to serve the petitions individually to the 27 MPs.

SODELPA and the National Federation Party said they had been prevented from serving the documents after not being allowed into a multi-storey office building, Suvavou House, where they understood MPs, including FijiFirst government ministers, to be located this week.

The petitions would be advertised in the newspaper tomorrow and delivered to the FijiFirst General Secretary's office, Ms Tabuya said.

The government has so far not responded to requests for comment.